Religious leaders may now call its supporters to BOYCOTT the Referendum – If you want to vote NO – Don’t Show!

Nassau, Bahamas — The Free National Movement could not resist the temptation of attempting a political assault on the Government as it threw off all pretenses and nakedly politicized the upcoming referendum on Gaming.

In a Press release issued from FNM Headquarters, the FNM ordered its political Hacks to their stations as they mobilized their election machinery and joined the VOTE NO campaign.

Some religious leaders, formerly associated with the VOTE NO Campaign, lamented that they did not seek the support of the FNM, nor did they want support from any Political Party. Ministers assert that they were standing on firm religious grounds and were not prepared to lock step with the political opportunism of the FNM.

The religious leaders are now considering whether or not they should call on their supporters to now boycott the referendum, and maybe stage planned demonstrations at all of the polling stations on referendum day instead.

This they say may be a far better way to show their disagreement with the proposal being put to the country, than to having their integrity compromised by the FNM.

The Central Council of the FNM who has forced the Party leadership in this direction may have once again found a way to grab disaster from what should have been a little disappointment. 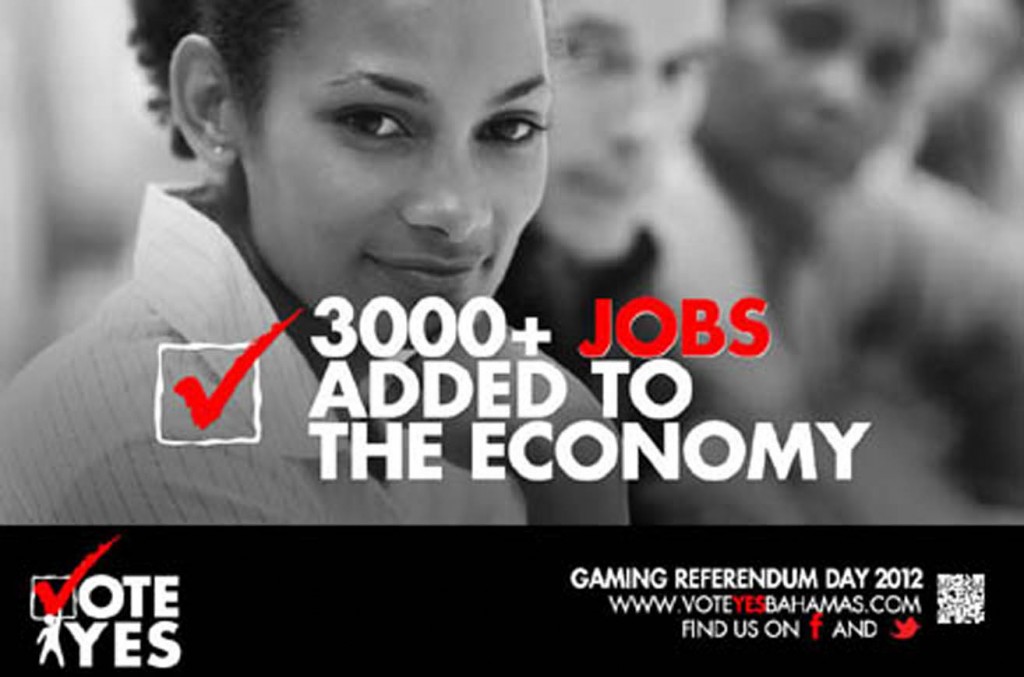