BREAKING UPDATE >>>> Bar is a hot spot for criminals… 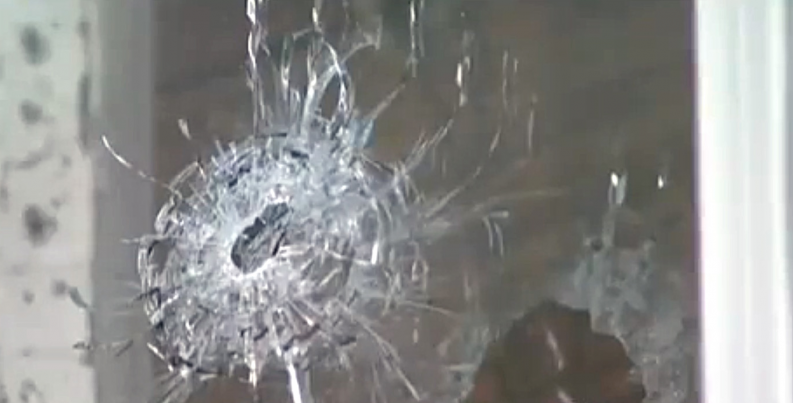 Nassau, Bahamas — Police tonight have stepped up patrols in the Baillou Hill Road south section of New Providence after a man was fatally shot outside the At the Half club.

We can tell you police were called into the area just before 10pm where a reported shooting had taken place.

When they arrived at the scene police found a man fatally wounded outside the doors of the establishment. EMS pronounced him dead at the scene.

AT The Half Club appears to be a hot spot in the south. In 2011 police had arrested some 14 persons at this same establishment: One (1) Possession of a .38 Revolver with five live rounds and a quantity of dangerous drugs; Four (4) Possession of Dangerous Drugs (two of which were with intent to supply); One (1) Suspected Stolen Vehicle; Eight (8) Warrants of Arrest. But get this some One Hundred Fourteen (114) name checks were conducted during that police raid at the club.

BP wonders how is it so many criminals could congregate at this single spot in the south?