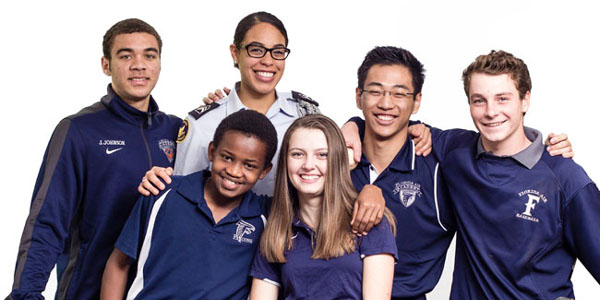 Florida Air Academy (FAA), the Melbourne, Florida-based boarding school for boys and girls in 6th through 12th grade, is once again returning to the Bahamas. Representatives from the academy will be available to meet with prospective students May 20th and May 21st at the British Colonial Hilton, Nassau.

Over the years, a steady stream of students from the Bahamas have chosen to call Florida Air Academy their home away from home—attending the school in grades 6-12, and for a variety of reasons. The school boasts of success in academics and athletics, and it was noticeable strengths in both these areas that led Leevan “Superman” Sands, the Bahamian Triple-Jump Olympic medalist to enroll at the school.

Sands arrived at FAA looking for a strong academic program and top coaching staff. He found both and as a result, he was offered sports scholarships at numerous colleges and universities throughout the USA.

Following a crippling injury sustained during the 2012 Olympic Games in London, Sands fought hard to regain form and is currently in training for the 2016 Olympics in Rio de Janeiro–silencing those who believed his career as an athlete may be over.

Sand’s personal discipline and self-reliance are attributes practiced at FAA that set graduates apart from their peers.

In addition to strong academic and sports programs, FAA also offers a comprehensive flight-training program at nearby Melbourne International Airport. It is not uncommon for students, some as young as 16, to ‘solo’ during their first year of instruction and become certified to fly a light aircraft anywhere in the world–prior to gaining a driver’s permit.

With a family-like atmosphere, where students of all ages and nationalities live together in shared dorms, students at Florida Air Academy form friendships that last a lifetime and stretch across many Continents. 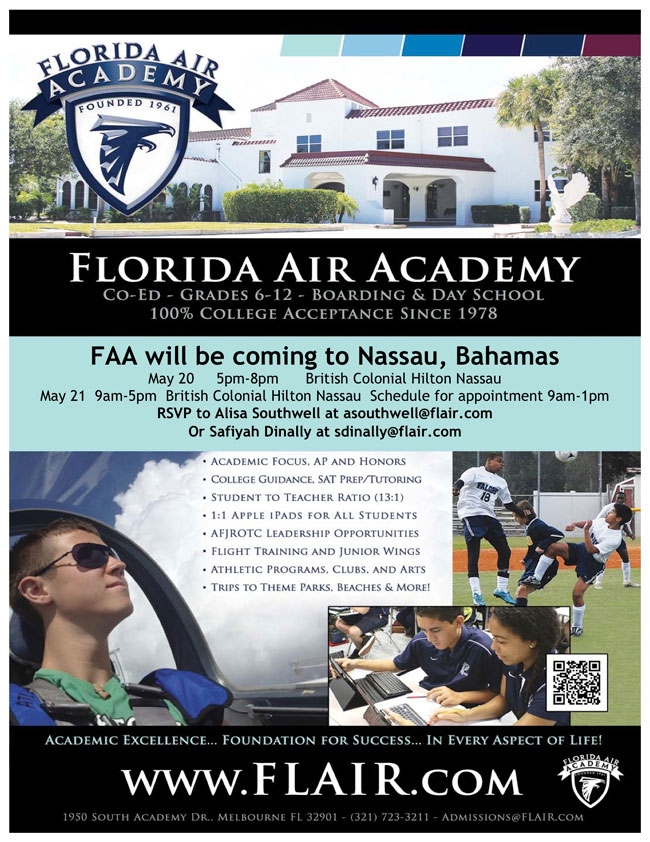