Why could not the advisors of the Referendum tell Christie he had to change the law?

Nassau, Bahamas — This has been one bad week for the PLP. It was bad because it tells us that the new generation PLP government is in gridlock and cannot get things done.

It was a bad week because just days after announcing the December 3 poll on Gaming in the Bahamas the government had to backpedaled on its plans to proceed.

It got worse when revelations surfaced of alleged scandals erupting at the National Insurance Board, scandals the Prime Minister appears to not want to accept, even though his minister and deputy raised the same while they sat in opposition.

It was a bad week because it appears that the Prime Minister has no confidence with the revelations presented by his own PLP board Chairman, Gregory Moss, who is the MP for Marco City.

And while it appears that Christie is comfortable in throwing his own under the bus over Algernon Cargill, the situation at NIB is getting no better and we at Bahamas Press have more to show and tell.

We have another side of that scandal which not even Cargill has seen yet and when it is revealed in the coming days, Perry Christie will still be holding tight onto Algernon Cargill, while his Chairman Gregory Moss will be singing “Adios and Goodbye”!

Da PLP is in gridlock and is going nowhere fast!

Aside from all the missteps, trip downs, rumbles and tumbles, there is now news of protests outside the Ministry of Works – the #2 man in the PLP has come under fire by workers– where workers say they cannot get the Minister.

Boy I tell ya, If ya don’t laugh ya gata cry!

The PLP is losing – and is losing bad all around!

One more year in this state and as sure as twice one is two it will be one term ‘fa dem’!

Meanwhile this week could be a good week for the FNM. The Party is coming together. New faces are emerging in the organization. Dr. Hubert Alexander Minnis, Loretta Butler-Turner and Darron Cash are all looking good!

We at BP are projecting the party could become the ABC team for the future of politics in the country.

If Cash is elected tomorrow night, the organization will be on the road to victory come 2017.

The idea is not farfetched. We are supporting Darron Cash for Chairman tomorrow night because he has proved that his pressuring the PLP to suspend the referendum worked.

Following the lead of Dr. Minnis, Cash took to the radio and defended the FNM with cogent, sharp and clear arguments as to why the referendum/poll is being rush.

We are asking one question: “Where was Foulkes?” Perhaps somewhere drinking hard liquor under some tree looking through his dreambook!

We ga say it again: it been a bad week for the PLP and a good one for the FNM. 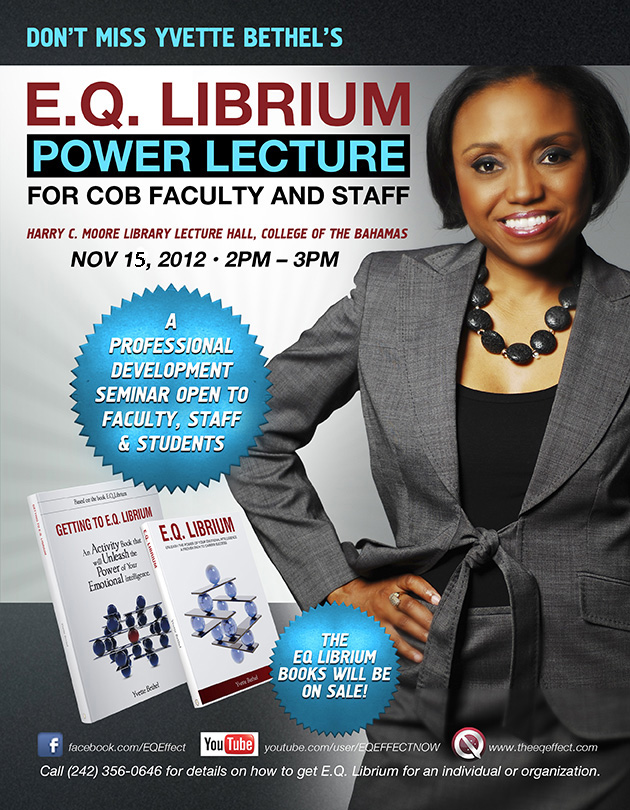