Nassau, Bahamas — A defeat in the upcoming general elections was more evident at the FNM Blaze it up Conclave in Fox Hill over the weekend, as young persons from across the country said in a loud voice, “WE AIN’T CHECKING FOR THE FNM!”

Young voters from around the country were invited and tables were set up for every constituency in the country. But guess what happened? Entire constituencies FAILED TO SHOW!

In a blow of disappointment an FNM youth told BP, “This is what happens when you have failed leadership at the top. At one point Papa was to attend the event, then as the day progressed Papa was not just LATE AGAIN, but he was a NO SHOW! He don’t believe in young people!

‘Entire constituency branches refused to attend the weekend event and it was a dismal FAILURE! The signs of the time is evident and from what we saw this past weekend, we may not return as the Government or the Opposition when elections are over.”

Attending the event with a depressed look on his face was FNM Chairman, Carl ‘Undernourished’ Bethel.

The outgoing Sea Breeze MP came into the room shaking like a reed, as his nerves kicked in to see the empty room. Bethel we are told had almost nothing to say and disappeared before the event was over.

Many remember him as the man who sided with a pedophile in Grand Bahama. Andre Birbal’s sexual exploits on young children gave Bethel the name UNDERNOURISHED by BP. His ministry AIDED Birbal’s escape out of the country after molesting more than 20 [Twenty] boys at the Eight Mile Rock High School.

Bethel’s second WUTLESS record towards young people came when he as minister STOPPED, REVIEWED and CANCELLED the Student Loan Program in August of 2009; while thousands waited on a reply from the Government. How could young people sit in a room with Bethel is beyond US! They should throw him under the bus, as he did them! HE HAS NO DAMN SHAME!

Half of the persons attending could not vote. The other half was unemployed and 2/3 in the room that were eligible to vote had yet to register.

The FNM has lost the youth vote and they are in TROUBLE! 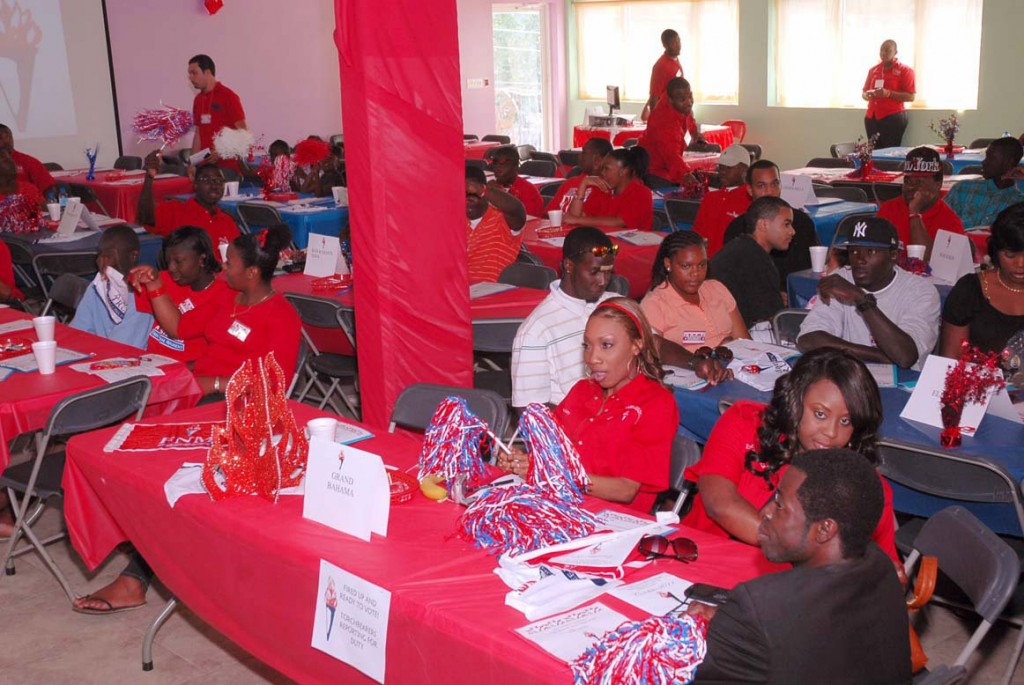 They prepared for 200 youths and only 25 showed up. The conclave CAVED-IN on organizers. 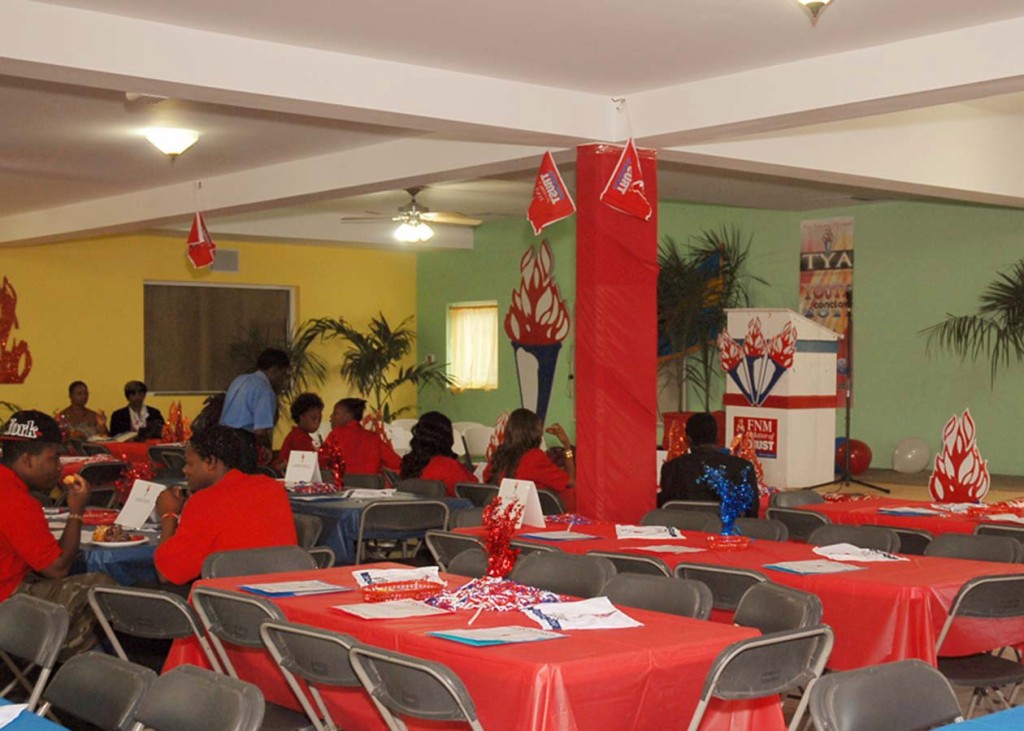 Entire Constituencies Failed to show up at FNM Youth Conclave over the weekend. Boy, they in trouble!