Low tide in the area of the crash is hindering efforts…. 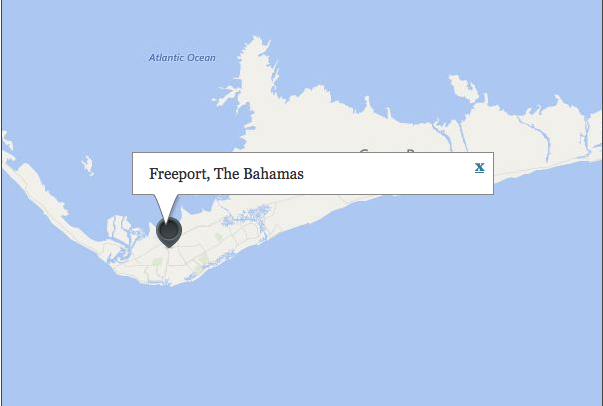 Nassau, Bahamas — A sad aviation event is being reported in Grand Bahama this afternoon where we at Bahamas Press can confirm that an aircraft has crashed landed and all persons onboard have perished.

At this hour teams from BASRA, The Police and the Defence Force are working together with Coast Guard officials and are attempting to make recovery efforts at the crash site. The plane’s debris are situated across shallow waters, which is making recovery difficult.

The Cessna aircraft had taken off Monday from Ormond Beach Municipal Airport in Florida and was heading to Freeport, Bahamas when it crashed.

Coast Guard Lt. Cmdr. Gabe Somma of the US told reporters authorities have located debris in the water and are searching for any sign of the four people who were aboard the aircraft.

A Coast Guard helicopter is assisting the Royal Bahamas Defense Force and local volunteers in the search.