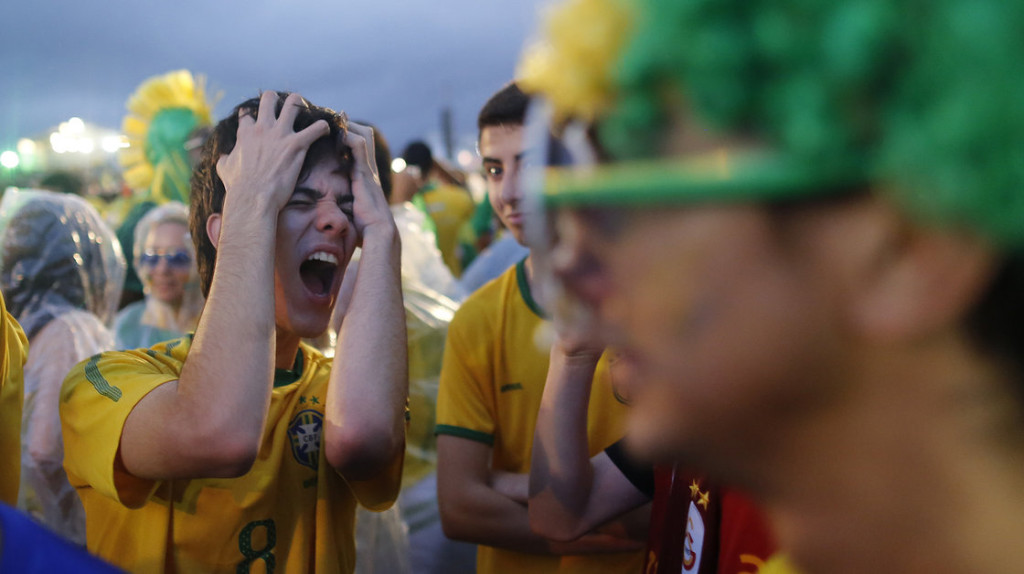 Germany steamrolled over host Brazil 7-1 on Tuesday in their semifinal game to enter the final of the 2014 FIFA World Cup. Five of Germany’s goals came in the first half.

Klose’s goal was his 16th at the World Cup, as he overtook Brazil’s Ronaldo to become the all-time highest scorer in the tournament.

ESPN says this is only the second time in World Cup history that a team has scored five goals in the first 30 minutes of a game. The last time that happened was the Yugoslavia-Zaire matchup in 1974.

Brazil, which was without star striker Neymar, was in shambles. Neymar fractured a vertebra in the team’s quarterfinal win over Colombia. Also missing was captain Thiago Silva, who was suspended for accumulating too many yellow cards.