WHO IN THE FNM WANTS TO KILL BRANVILLE?

Nassau, Bahamas — Reports reaching Bahamas Press suggest a former Cabinet Minister in the FNM Government could also be involved in the threats of deaths against Branville McCartney.

BP is now investigating the men involved, who were also involved in the breaking up of Branville’s Town Meeting in Bamboo Town on BTC several weeks ago.

Branville has asked the Commissioner of Police for protection following the threats of death.

Current Minister of National Security, Tommy Turnquest, has yet to make a statement on the incident highlighting only in the newspapers that “Crime is not out of control”. WHAT A SHAMELESS STATEMENT!

A Bamboo Town resident told BP, ‘The incident proves just how low we have descended as a country under the FNM. Under the first term many forgot how Chuck Virgil, a former Cabinet Minister, was massacred under Ingraham’s neglectful watch. Now these known thugs, who reek havoc all over the country want kill my MP? CRIME under the FNM is by far out-of-control!’

Police have yet to arrest any of the men who we can confirm are recorded on camera. 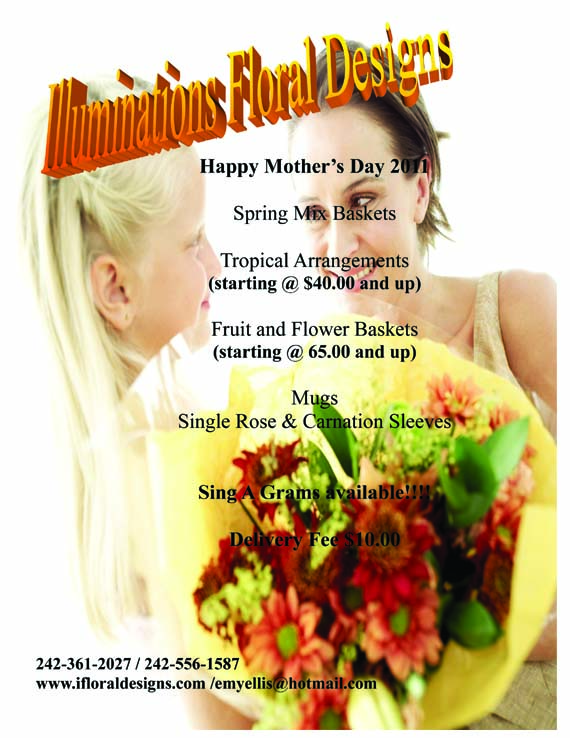