Freeport, Grand Bahama – A 28 year old male is in police custody after he was found with Dangerous Drugs at the Freeport Harbour.

Reports are that on Sunday 24th April 2016 shortly before 7:00pm, police arrested the male after he was found with a quantity of suspected cocaine strapped to his body while at the Freeport Harbour. The male suspect and suspected cocaine were handed over to the Drug Enforcement Unit. He will be arraigned before the Magistrate Court sometime this week.

Police are also urging anyone who may have any information regarding any crime, no matter how small or insignificant (the tip) may seem, to anonymously call Police at 919 or CRIME STOPPERS at 328-TIPS (8477) or 1-242-300-8477 (FAMILY ISLANDS). 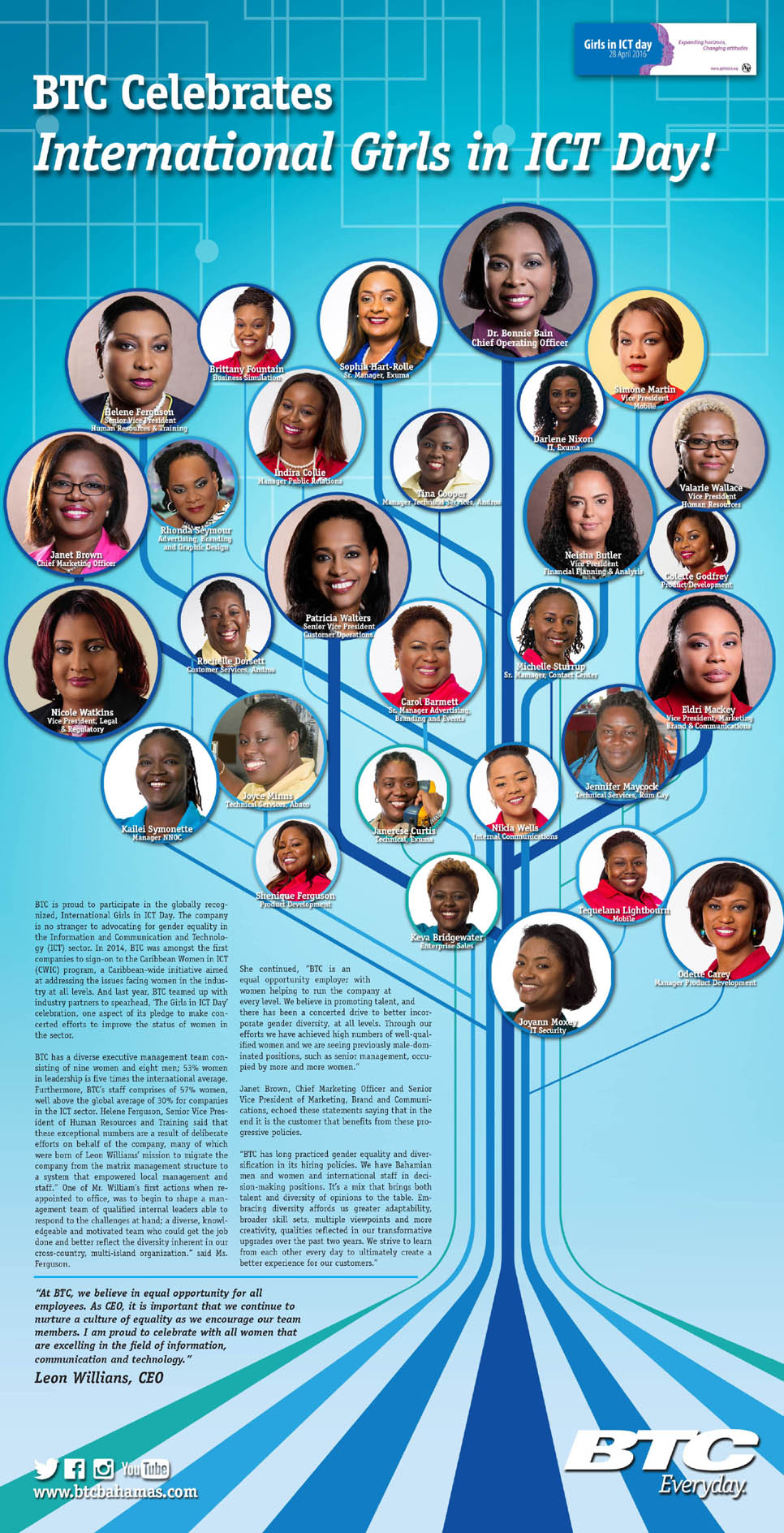