Who will catch the cellphone bandit? 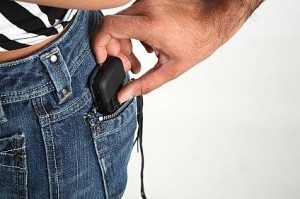 Nassau, Bahamas — A guest in the Bahamas didn’t have the best vacation in the city after visiting Arawak Cay, more particularly the area bathrooms.

The guest reported to the police that after resting her bag on the counter of the western bathroom, surprisingly within minutes her cellphone had vanished.

Authorities believe a worker at the government facility is the culprit. A number of cellphones have gone missing in the same area and some believe the crooks continue to give the Bahamas a bad name.

Sources tell us one of the workers in the area following the incident failed to show up the next day. Which causes us to wonder: could someone charged with cleaning and working in the area be the cellphone bandit giving the Bahamas a bad name?