Haiti – The U.S. airlines canceled all of their flights to Haiti Saturday as the country’s embattled prime minister called for Haitians to stop blocking roads and burning tires amid a civil unrest being triggered by the announcement of a sharp hike in fuel prices.

At least three people have died as a result of the violence that erupted Friday afternoon, including a police officer and security guard for a former legislative candidate and opposition leader.

Also, two police stations — one in the city of Gonaives and the other in Carrefour on the outskirts of metropolitan Port-au-Prince — were set ablaze. Gunshots were fired during demonstrations in the capital city as well as the town of Cavaillon. 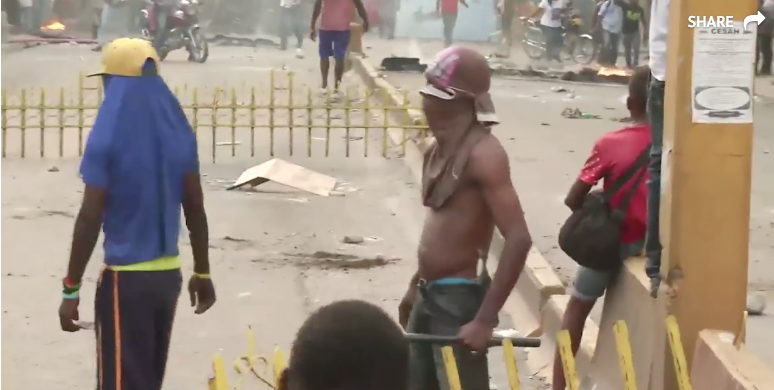 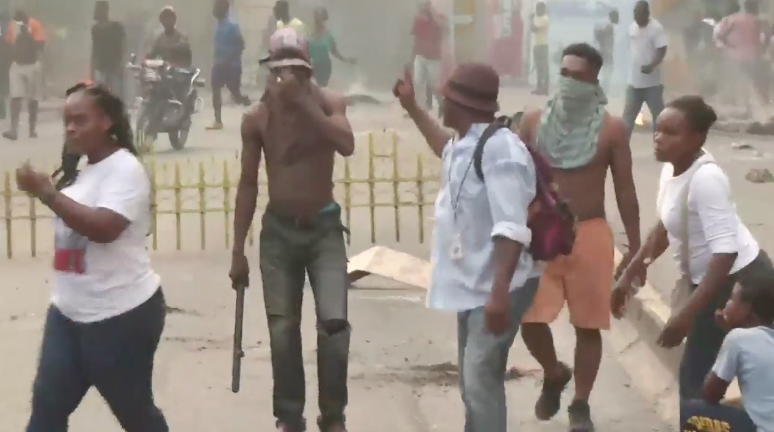 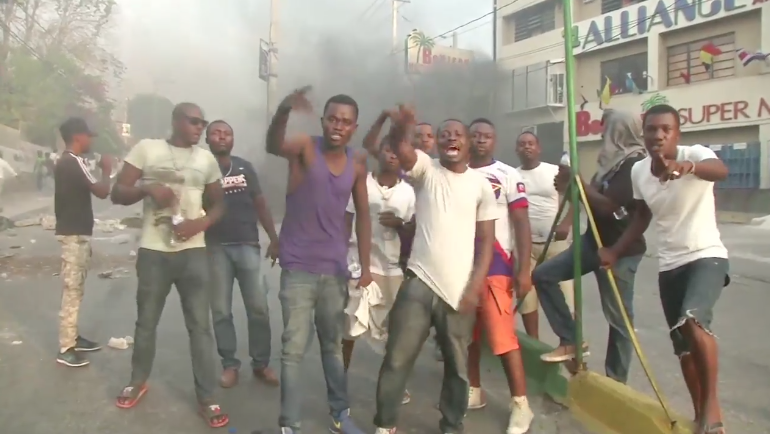 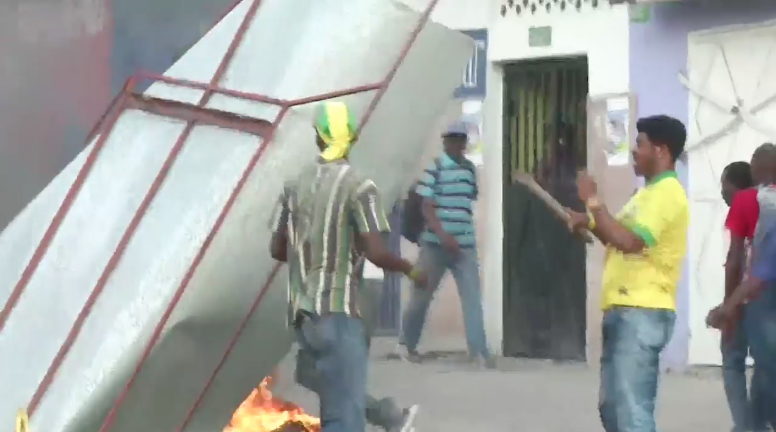 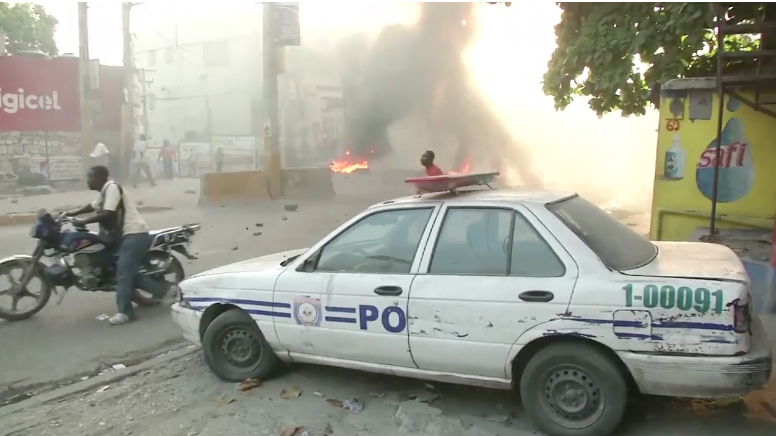 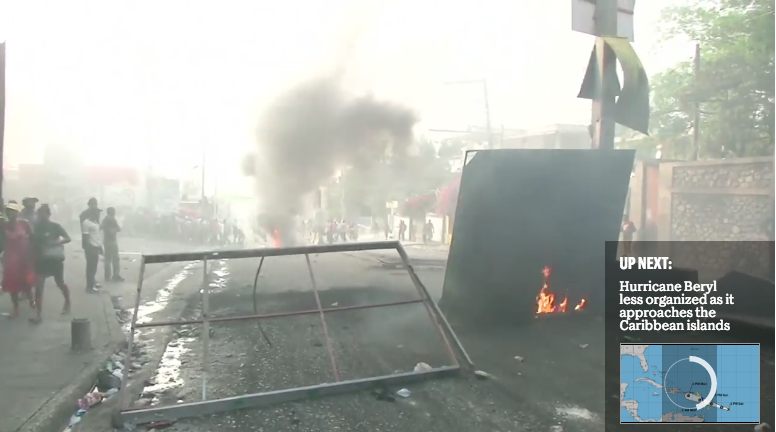