FIRE ROCKS THROUGH A HAITIAN BLOCK ON BIMINI

Alice Town, Bimini –– Residents of a Haitian community on the island of Bimini are without a bed tonight in Alice Town after a wild fire tore through an apartment complex late Sunday night.

Bahamas Press teams on the ground told our newsroom the fire started sometime around 6PM and quickly engulfed the building where scores of residents lived.

Biminites tell us, it took the fire truck over one hour before they reached the scene, spraying low-pressure water on the fire.

By the time the flames came under control, residents living in and around the complex had lost everything.

In April of last year a fire destroyed a single home. During that incident, residents prevented the spread of the fire after the fire truck was again slow to act. 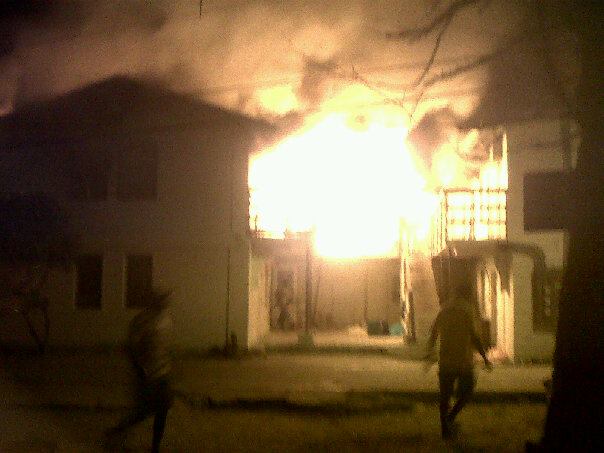 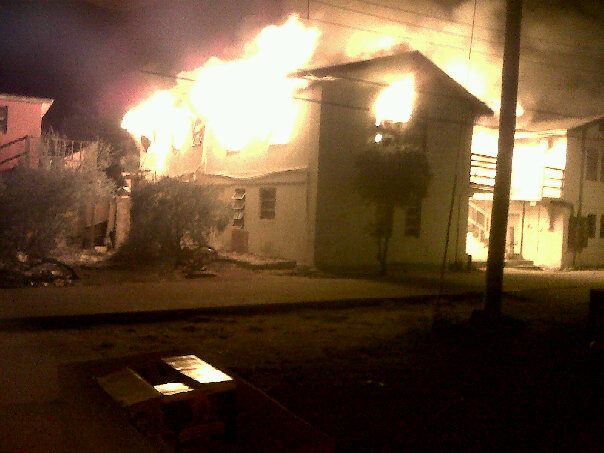 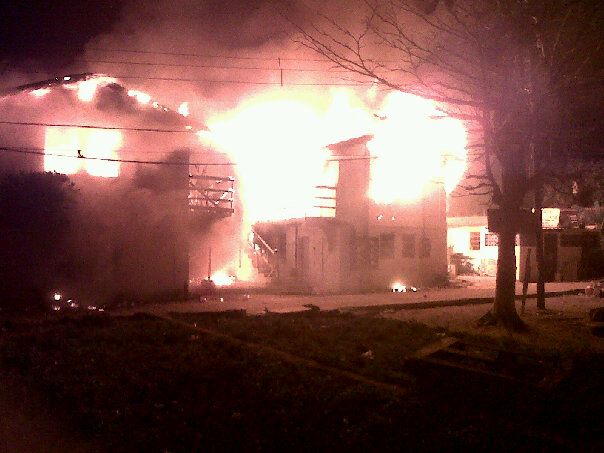