An evening of dancing and fun raised money for the fight against Cancer!

Christie keeps Grand Bahama at the centre of his attention –

Freeport, Grand Bahama Island – The Hope Ball was held October 19th, 2013 under the distinguished patronage of the Rt. Hon. Perry Gladstone Christie, Prime Minister of the Commonwealth of the Bahamas and Mrs. Bernadette Christie who were in attendance. Also in attendance was the Minister of Tourism, Obie Wilchcombe and the Minister of Grand Bahama, Dr. Michael Darville and his wife. The event was held to raise funds for the various cancer related programs coordinated by the Cancer Society Grand Bahama Branch.

This year’s theme “Life is Beautiful, Live life Celebrate!” represented the strength of cancer survivors worldwide, as for many, cancer is not a death sentence. Often many of us take for granted the simple beauties of the world and the people around us; not showing appreciation until it’s too late. This year’s theme was to celebrate the beauty of waking up each day to breathe God’s fresh air, and to celebrate each day by sharing love, joy, kindness and hope with the people around us.

The Grand Ballroom, at the Grand Lucayan resort came alive with a cocktail reception and then a delicious dinner following.  “Grand Bahama has such a wide spectrum of talent. We wanted to harness that in combination with our city’s playful side and create a fun-filled, memorable event that would essentially give back to the local community,” said co-founder, Pam Whyley-Ferguson. “Designer Judd Tosthig Williams transformed the ballroom into a memorable place of beauty reflecting the theme that represents the many ribbons of the varying forms of cancers that survivors fight each day of their beautiful existence”.

“Where there is sickness and despair, there is HOPE”, she said, “HOPE is a strong and powerful word that we should never forget”. Often many Cancer sufferers lose hope and choose not to disclose their illness to friends and love ones until very late in their illness and this is something we want to change”. Cancer is not a fight intended to be fought alone.

The Cancer Society Grand Bahama is a non-profit group of professionals advocating for people with Cancer. The society provides educational resources, free testing, and support services including guest speakers and referrals serving hundreds of individuals and families affected by Cancer.

“We are thrilled to again partner with FamGuard Corporation Limited as Sponsor/Executive Partner and TheBahamasWeekly.com as Media Partner of the Hope Gala Ball for such an amazing cause. The Cancer Society Grand Bahama Branch is not well-funded; therefore it is important that we can see where proceeds from the event go – education information and direct support. Our sponsors and supporters like knowing they will have a direct impact on our charity through their participation in the event,” Ferguson said.

Cancer survivors were also honoured at the Ball, and those lost to cancer were also remembered with the symbolic lighting of candles. 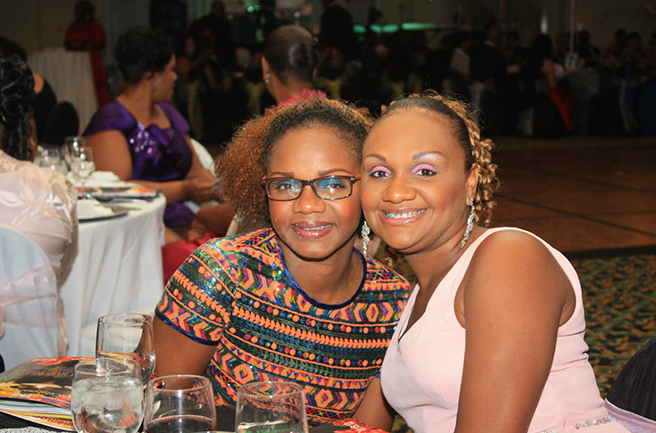 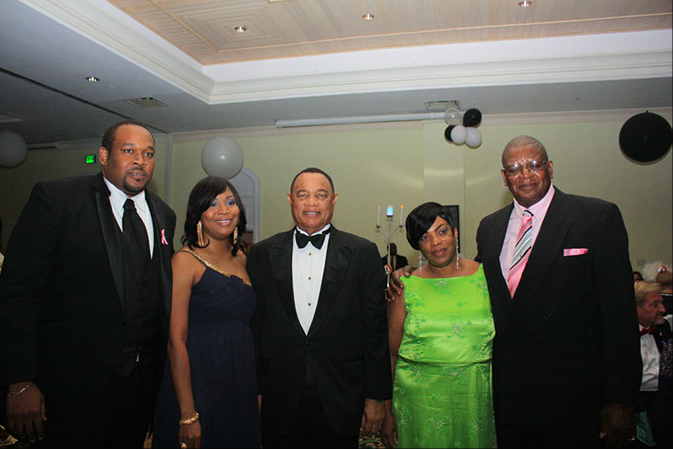