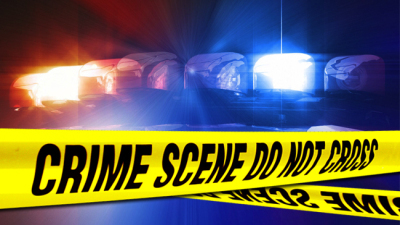 Though police are working hard to keep the peace – CLUBS APPEAR TO BE POPULAR AREAS FOR SHOOTINGS THESE DAYS!

Nassau, Bahamas – It looks as if in you decide to hang out at a club in New Providence there is a high chance you could be shot and just might die as the shootings outside clubs are becoming common!

We have been following some and here are two reported incidents! In the first incident, shortly after 2:00am on Saturday 26th September 2015, a man was involved in an altercation with another man at a nightclub located on Faith Avenue that resulted in him being shot to the body. The victim was rushed to hospital where he remains in stable condition.

In the second incident, shortly after 3:00am on Saturday 26th September 2015, a man was sitting inside of his vehicle outside of a nightclub located on Mackey Street, when a male armed with a handgun pulled up in a black Maxima vehicle and shot him before speeding off. The victim was rushed to hospital where he remains in stable condition.

All we say is this; if you don’t want to get shot stay from the clubs! But if you do we can recommend some popular shooting spots!