Some 30 illegals arrested in Shantytown – Cold this be a villages where the drug loaded sloops hide the cargo?


Nassau – Bahamas Press is reporting a joint operation between two law enforcement agencies, in the eastern part of New Providence on Thursday, February 22, 2018, has resulted in the recovery of two illegal firearms and a quantity of dangerous drugs.

According to reports, shortly after 7am, officers from the Royal Bahamas Police Force and Bahamas Immigration Department, acting on information, searched a number of homes in the “Haitian Village” on Joe Farrington Road and recovered a .40 millimeter pistol, a 12 gauge shotgun, 95 rounds of .40 ammunition and 45 rounds of shotgun ammunition and a quantity of marijuana.

Two adult males were taken into custody and are expected to be formally charged at a later date.
Marijuana weight: 11 pounds. 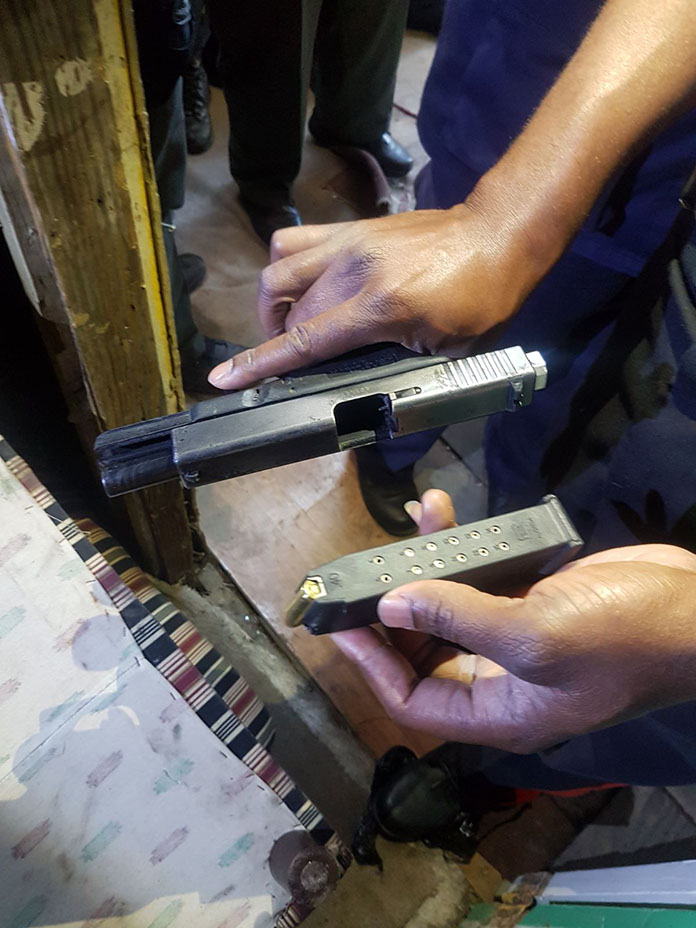 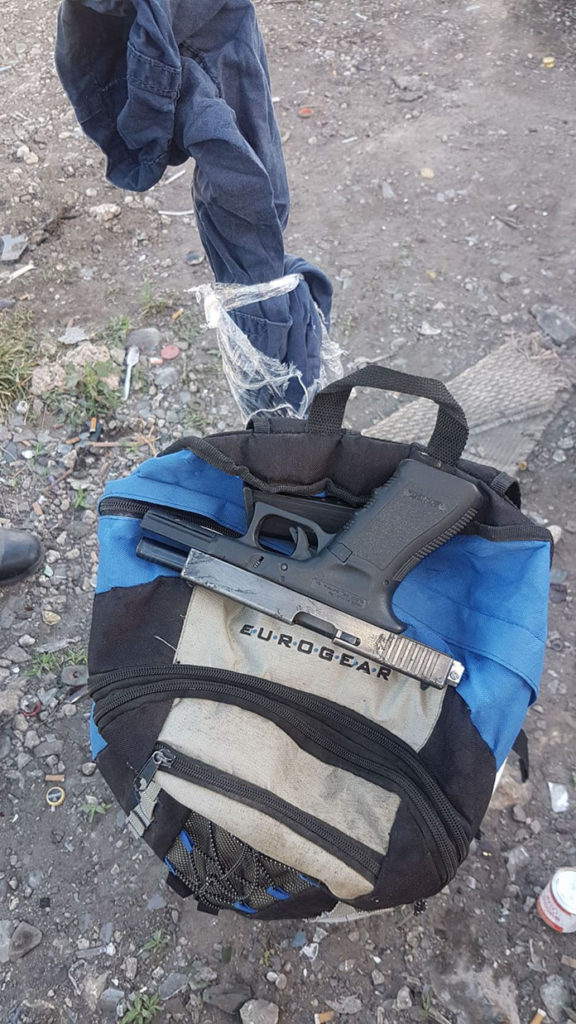 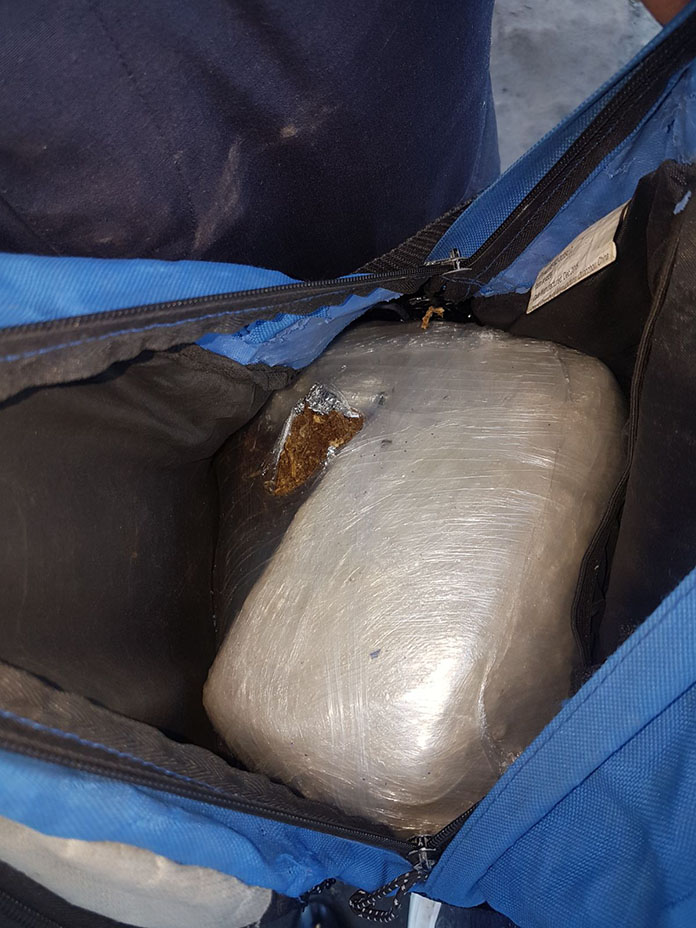