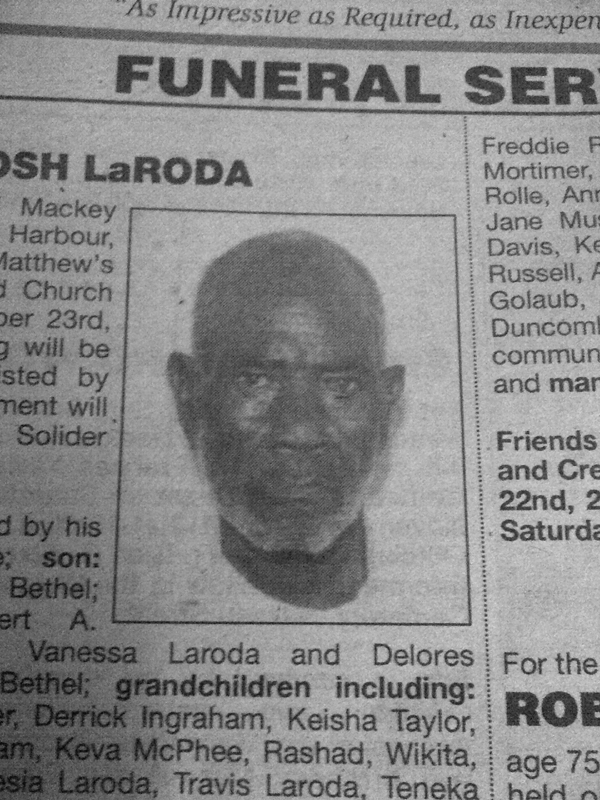 Breaking News >>> BP is camped out on Croton Drive at this hour where it is said the Former Prime Minister Rt. Hon. Hubert Alexander Ingraham-LaRODA is in deep lamentation following the passing of his father and caretaker Shervin McIntosh LaRoda.

A major mega funeral for the late ‘PAPA’ will be held at St. Matthew’s Anglican Church this weekend.

Sources tell us the wake may be held at FNM Headquarters and the repass at the Croton Drive residence. 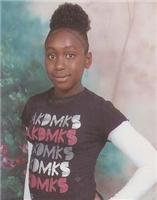 You would remember both mother and daughter was slaughtered in their home early Nov. 6th just hours after the 12-hour shifts was suspended.

Vera’s boyfriend Jason Ferguson aka “Stutter” has been charged with the murder.

“I am one of you” – words of John F. Kennedy in 1953 in Berlin. BP remembers the former US President – 50 years since his death 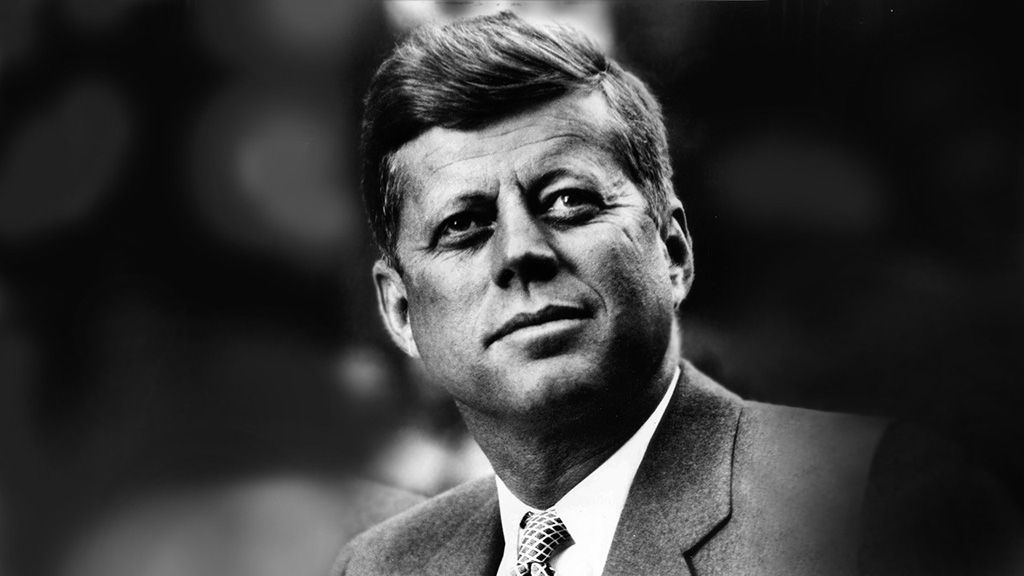