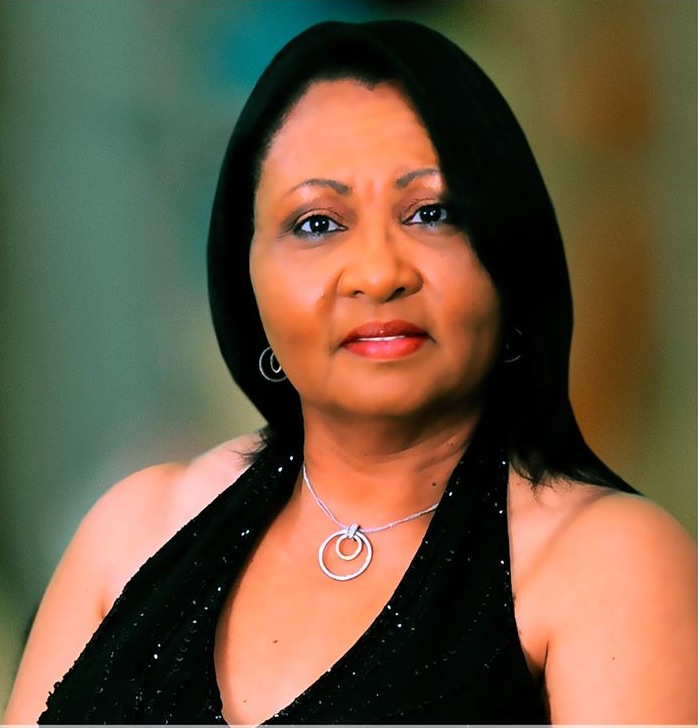 Diana Swann – GM of The BCB

ZNS is Going UPHILL while NB12 is headed DOWNHILL as shakeup begins in news….!

Nassau, Bahamas — Broadcasting Corporation staff, PLP and FNM across the board, have been left with their lower lips flapping in the wind as Iron Lady Diana Swann has made it clear that the way forward is going to be the RIGHT way and not a way paved with political favoritism and interference.

About six weeks ago, Swann, who had a 20+ year previous employment with ZNS, was named the new General Manager, a well deserving and overdue appointment. When the announcement of Swann’s appointment was made, many long time employees of the Corporation immediately flocked to Swann expecting to be lavished with new positions, titles and pay raises for old times sake. BP informants on “the hill” tells us that many even lined up at Swann’s office door to bring “tidings” but not of a good nature. But all of this for naught. Swann has closed her ears to news toters and has set herself on a good course to clean up that place once and for all.

So the BP informant decided to take up eavesdropping as a hobby and “overheard” the following to be Swann’s plan for changes at ZNS:

Julian Reid will be named the new Executive News Director. Julian is well learned and experienced in this area and will no doubt do a good job.

Andrew Burrows will vacate the position of Executive News Director, a job he knew nothing about, and will take up the position of Graphics Coordinator. This is where his strength is.

Christopher Saunders and Opal Roach will become Deputy News Directors. Opal has already taken up the position of news anchor which is a part of her responsibilities.

This is just a taste of what’s to come. Stay tuned!