This is where you must help! 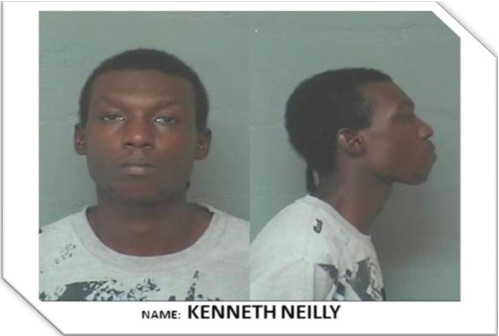 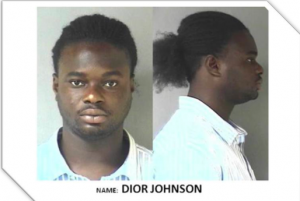 Nassau, Bahamas – Police are requesting the public’s help in locating several men whom they want to question in connection with the recent weekend Murders.

He is described as having dark brown complexion, slim build and stands at 5’9” tall.

Hans is described as having dark brown complexion, medium build and stands at 5’5” tall.

The third person police are requesting your assistance in locating is 25-year-old DURAN NEELY of AVACADO STREET, PINEWOOD GARDENS.

Duran is described as having brown complexion, slim build and stands at 5’7” tall. 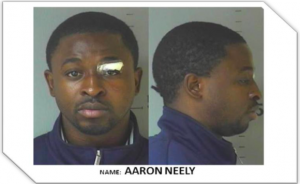 Dior is described as having dark brown complexion, slim build and stands at 5’11” tall.

Aaron is described as having dark brown   complexion, slim build and stands at 5’8” tall.

These men are all wanted for question of the murders over this past weekend. 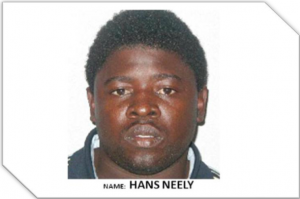 Ferguson Street. She is the Atlantis domestic worker who had just left a wedding and was returning home when the car she was in was being chased. She died in the South Beach police parking lot. Duncombe was shot and killed at Pigeon Plum Street, Pinewood 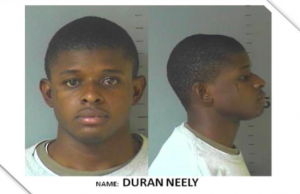 The third victim is identified as 35-year old Robert Mcintosh of Sunglo Avenue, Colony Village. McIntosh was shot and killed at Freeman Subdivision, on Saturday 31st August 2013, and he walked through a track road. His killers shot him 21 times. His nephew is the man found dead in the South Beach area with an ankle bracelet some two weeks ago. Relatives say this is the third relative who has been violently murdered. The family has left the capital according to a JCN report.

The fourth victim is identified as 57-year old Kesner Atlis of Sayle Road. Atlis was shot and killed at his Sayle Road Home, on Monday 2nd September 2013. He according to reports opened his door around 3am in the morning. Question: Who opens their door at that time of the hour?

In it all life is lost and family in mourning. Police need your help.

As Christians, let us pray for the family of the victims and the wanted.