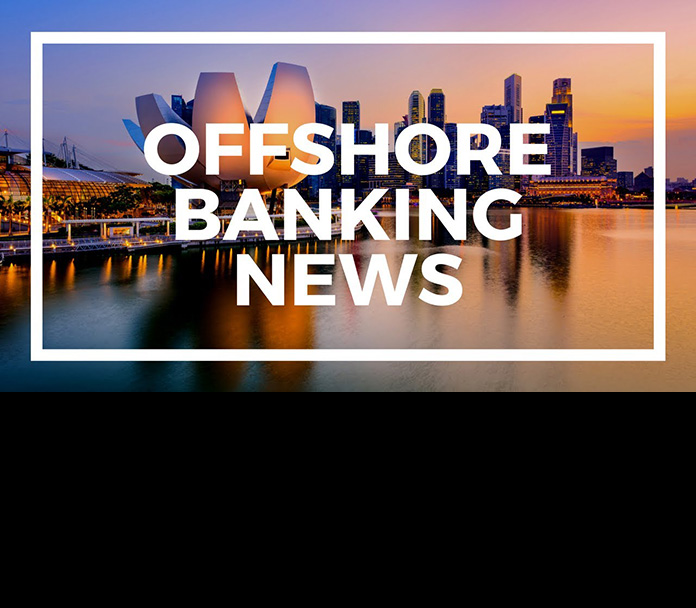 CLICK TO READ: u.s._v._ramses_owens_et_al_indictment_0
Cayman – Government has unveiled three new bills that will result in fundamental changes to the way some exempted companies do business in the Cayman Islands. Just weeks before the European Union’s deadline for offshore financial centres to address requirements over what it sees as unfair tax practices in order to dodge the latest black-list, Financial Services Minister Tara Rivers has rolled out the International Tax Co-operation (Economic Substance) Bill as well as changes to existing company laws. All three laws will need to be debated and passed before the end of the year, creating a serious shake-up in the offshore sector.

In a press release issued Thursday evening from the financial services ministry, officials said that an “in-depth consultation” with Cayman’s financial industry, commerce stakeholders and regulators, as well as the OECD and the European Union had been undertaken before the laws, which are expected to have a significant impact on the sector, were completed.

“Since January this year, many representatives from more than 15 financial services and commerce associations, as well as government stakeholders outside of the Ministry of Financial Services, have participated in this consultation,” Minister Rivers said. “This breadth allowed government to ensure that our legislation is appropriate for both financial services, and local business.”

Rivers acknowledged that government had taken time to publish the bills, which had allowed the “depth of consultation” necessary to develop the best framework for the Cayman economy and industry while also fulfilling its global responsibilities as an international financial centre.

Officials explained that the new legislation and amendments to existing laws are built upon the OECD’s Forum on Harmful Tax Practices (FHTP), which falls under the Base Erosion and Profit Shifting (BEPS) Inclusive Framework which Cayman joined in 2017.

This framework sets the global tax standard for structures that aim to attract profits in jurisdictions in which they do not conduct real economic activity. The forum supports the framework’s remit by reviewing jurisdictional regimes that give preferential tax rates to these structures, which in turn can negatively affect the collection of tax in other jurisdictions.

But this also related to the European Union blacklisting, which used the framework regarding harmful tax practices to identify non-cooperative tax jurisdictions. So, providing these laws are in place by 31 December, they will ensure that Cayman is not blacklisted by the European Union. To this end, the bills will be debated in the Legislative Assembly later this month.

Rivers noted that the EU did not place Cayman on its list of non-compliant tax jurisdictions, though it was placed on a watch list and required to address this issue of economic substance. She said that the concerns of the EU needed to be addressed in order “to correct the perception that our tax system provides an unfair tax advantage to any company operating in our jurisdiction”.

The legal changes will present a new regime for the offshore sector, where exempt companies will now be able to do business locally but they will be required to follow the same rules as local companies, essentially eliminating plaque and mail box companies. The Economic Substance bill covers legal entities engaged in banking, insurance, fund management, headquarters, distribution and service centres, financing or leasing business, shipping, holding companies and intellectual property.

If a Cayman entity is conducting relevant business activities in one or more of these categories, and if that entity is not tax resident in another jurisdiction, the bill would require the entity to have “economic substance” in the Cayman Islands.

This means that the entity must undertake substantial business activity, appropriate to the line of business that are operating in, actually in the Cayman Islands. This requirement could be fulfilled by activities such as hiring staff and having physical business locations or outsourcing these activities to a local service provider, officials said.

Rivers said it was important to understand why these global developments are occurring, and why it’s important for Cayman to participate in them. “The scope of the FHTP now includes 120-plus countries, including Cayman,” she said. “This represents an evolution of the global standard in financial services, and Cayman is committed to responding to these standards.”

Given that there are now more than 106,000 registered exempt companies here in Cayman, most of which have barely any economic presence, the sector is facing a significant change. Although some members of the offshore industry have welcomed the changes, there are concerns that no economic impact assessment has been done to see how this change will affect the industry and the wider economy.

The changes will increase costs significantly for exempted companies and other entities that will be caught up in the legislation, offshore experts have told CNS. And although over 120 jurisdictions have signed up for this new standard, many have not, including the United States. This means that companies registered here that wish to remain as a company plaque could re-domicile to a number of American states that do not require any substantive presence.

Despite concerns about what will happen to the offshore sector once the new law is implemented and in full force, Cayman Finance said it was pleased by the move to adopt the new global standard.

“We have always demonstrated the commitment to be a transparent and compliant jurisdiction, responding positively to internationally agreed standards,” the industry body stated in a short release following the publication of the bills. “Those who establish Cayman structures do not do so to engage in base erosion and profit shifting activity; they do so because Cayman is an efficient neutral hub with key expertise in handling complex transactions.”

Cayman Finance said the jurisdiction and its service providers “are used to constantly evolving to meet global requirements” and was confident that this will be no different. “We anticipate that our sophisticated clients will adapt as required and take this in their stride. It is worth noting that all of Cayman’s main competitor jurisdictions are in a similar position as BEPS Inclusive Framework members.”

Following the release of the bills, the government will be issuing related guidance notes, providing insight into how the legislation is intended to operate in practice. However, it is not clear when or how long the transition period will be for compliance, given the rushed arrival of the laws and the expectation that the bills will be passed in less than three weeks.