Rolle was remanded to Fox Hill until sentencing this August….

Nassau, Bahamas — A child has gotten justice out of the courts this week, following the conviction of 33-year-old, Kendrick Rolle.

The jury found Rolle guilty of having unlawful sexual intercourse with a child victim.

Now get this; Rolle was on Saunders Beach at a picnic with the victim’s family when the incident occurred.

Evidence before the courts confirmed how Rolle took the child into the sea and molested her.

Some persons hearing the case believe this was not the only incident where Rolle took advantage of a child.  We at Bahamas Press wonder what was his connection to the victim’s family. Everyone is quiet. Not even a photo of the convicted man has been released.

His sentencing will take place in August!

Man released from jail only three months after charged with murder?! 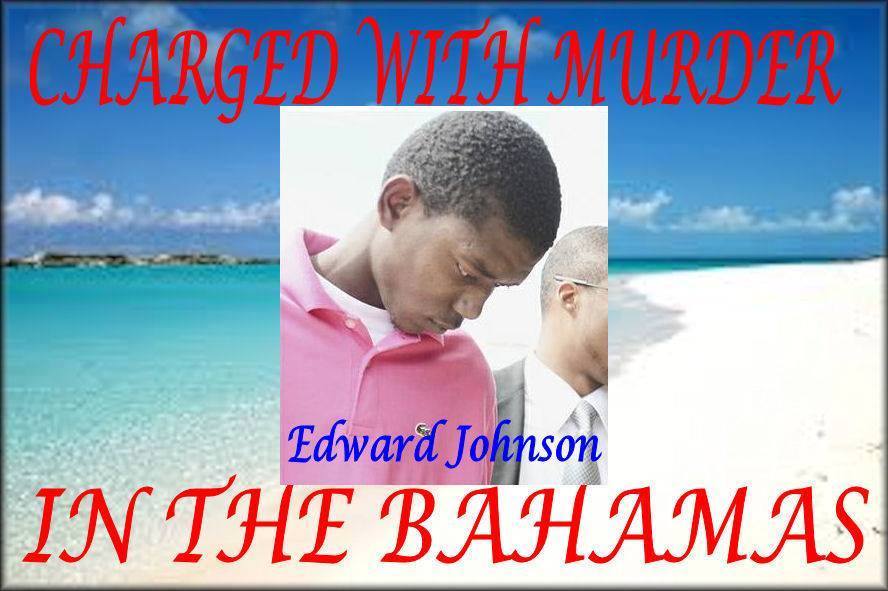 BP News yinner should know…. Edward ‘Anwar’ Johnson, the accused suspect in the murder of Troy Bodie – the young man who shot near the Keith’s Chicken Shack – is now walking around on bail on the streets after only 3 months on remand!

NOW, WHO ON THE BENCH COULD TELL US HOW DAT HAPPENED?