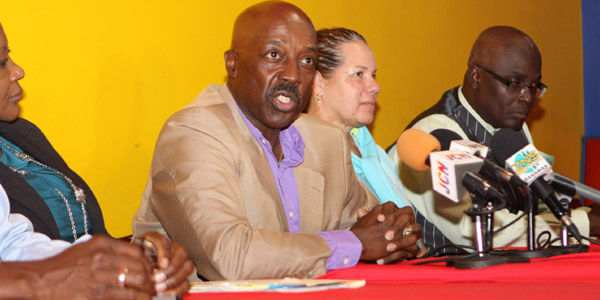 NASSAU, The Bahamas — The ‘King Eric’ Gibson Foundation in conjunction with the government announced plans for the All-for-one-Regatta to be held January 10-12 on Montagu Bay in memory of the late King Eric Gibson, during a press conference at the Bahama Grill on Monday.

The regatta will feature A, B, and C class sloops and will showcase a children’s race, which was a favourite of King Eric.