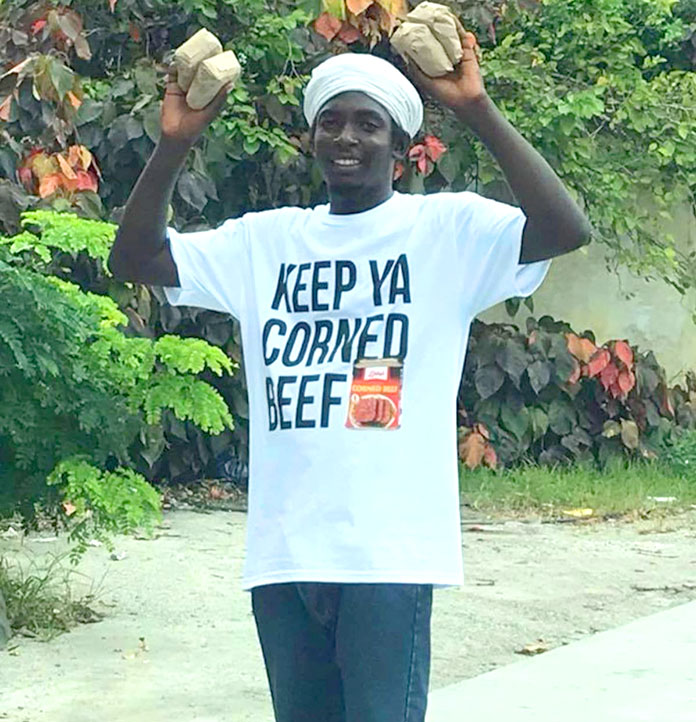 When now Prime Minister Dr. Hon. Hubert Minnis took to the political stage and suggested that he was going to create a fair and equitable society, I believed him. WE BELIEVED HIM.

In early January 2016, he pledged to create a “new Bahamas” if elected prime minister in 2017 by being “fiscally responsible, intolerant of corruption, and transparent” in the execution of his duties. He promised to embrace the freedom of access to information “outside the purview of national security interests”.

But, sadly, Mr. Editor, the turn of events over the past year has left “THE PEOPLE”, including me, in deep bewilderment. In truth, we are worse than we were before May 10th, 2017. Far worse off!

Jobs have been lost – with no real reason other than the suggestion that they were “Political Hires”. Billions [$2.3 BILLION] have been borrowed with nothing to show. Lunch vendors and small contractors have not been paid despite the suggestion that they borrowed the funds to pay them. And the list of flips and flops, lies and deceit. Trust deficits and outlandish lies have become the narrative of the present government.

They have decided to increase VAT and change the model of the system without consultation. And to borrow a line from a backbencher, the Minnis Administration has stepped away from his mantra of Transparency to a cloud of Secrecy, Deceitfulness, Dishonesty, Deception and Falseness!

The OBAN Scandal has been the height of this CORRUPTION, and, by the time the guilty decision without real explanation to increase VAT by 12%, I had lost all respect for the Minnis Government.

They have LIED on some of the simplest matters and are not deserving of a second chance of redemption.

With disgraced Jeffery Lloyd telling the press he is “happy to report” how he fired minimum wage workers – I say to the FNM “KEEP YA CORN BEEF”!

When Dr Sands aka Dr. Cornbeef told the doctors that, if their contracts get cancelled, they can go back to being waiters and taxi drivers – I say to the FNM “KEEP YA CORN BEEF”!

And when I see that Dr. Minnis can have an entire road closed in his constituency [For WHATEVER REASON HE FOUND IT NECESSARY] to the annoyance and inconvenience of the general public – I say to the FNM “KEEP YA CORN BEEF”!

I have a serious BEEF with you guys now in office who I now admit are NOT FOR THE PEOPLE OF THE BAHAMAS!