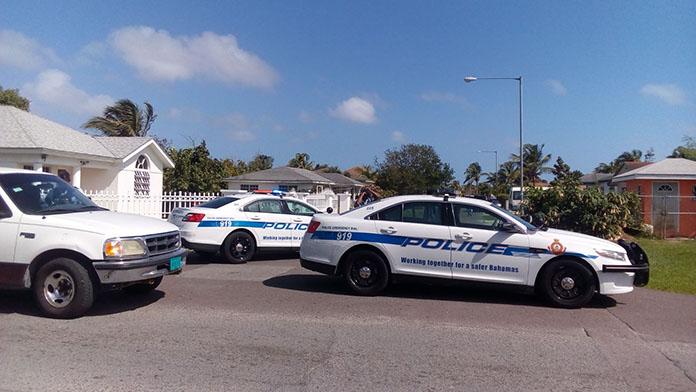 Nassau, Bahamas – Police are asking members of the public to come forth with any information they may have in solving an armed robbery which occurred on Friday, 16th February, 2018.

Shortly after 8:00pm, a woman had just arrived at her residence on Carmichael Road, when she was approached by a male armed with a handgun, who robbed her of her handbag, which contained cash and other items, before fleeing on foot.