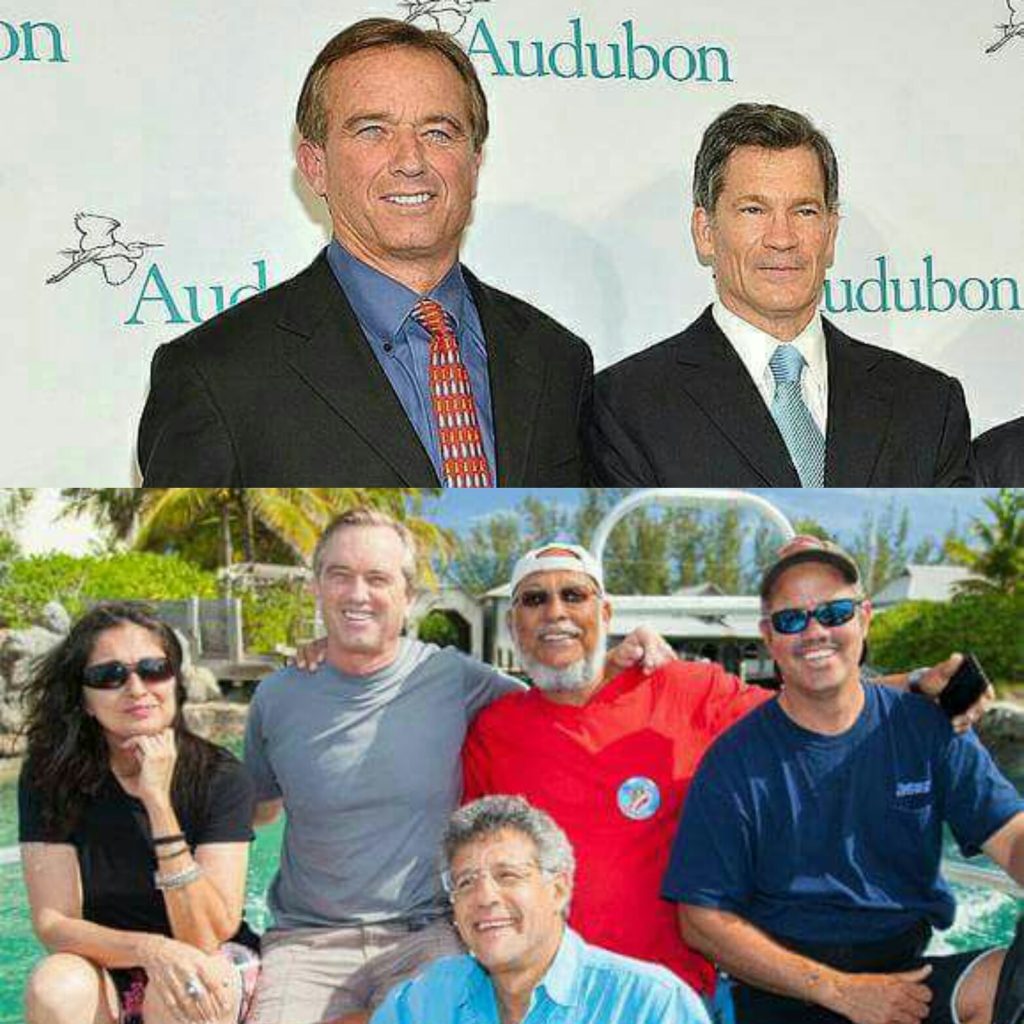 The Ministry has seen the article of 19 January 2017 that appeared in the Huffington Post “For immigrants trapped in the Bahamas, a paradise lost” by Kerry Kennedy, President of the Robert F Kennedy Human Rights. The article is replete with errors and exaggerations. The Robert F. Kennedy organization is not a credible source of information. Mr Kennedy is well known to be associated with a rich individual who is a disgruntled permanent resident, who is funding money to Mr Kennedy and Save the Bays, a so called environmental organization, who are running a campaign of disinformation and destabilization. The Government puts no reliance therefore on their objectivity or commitment to the truth.