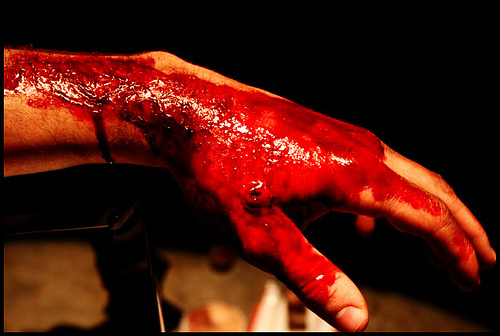 Nassau – Police are confirming that 77th homicide victim in the Okra Hill stabbing earlier this week to be a man by the name of Mario Jason Sawyer age 35-years-old.

The incident unfolded around 8am Tuesday morning when police responded to Okra Hill off Shirley Street after receiving information of a female in distress. When they arrived to the scene they met the female with injuries to her body.

A further search of a bushy area at the rear of an abandon building were the body of an adult male, partly wrapped in a sheet with trauma to his body. He was pronounced dead on the scene. He was stabbed multiple times by his attacker.

The female was transported to hospital and is listed in stable condition.

Detectives believe the incident is the result of a love triangle, which went deadly. We are learning that a third male suspect is already in police custody and is assisting them in the investigation.