Will da Churrin be protected and where is the sexual offenders register begin? 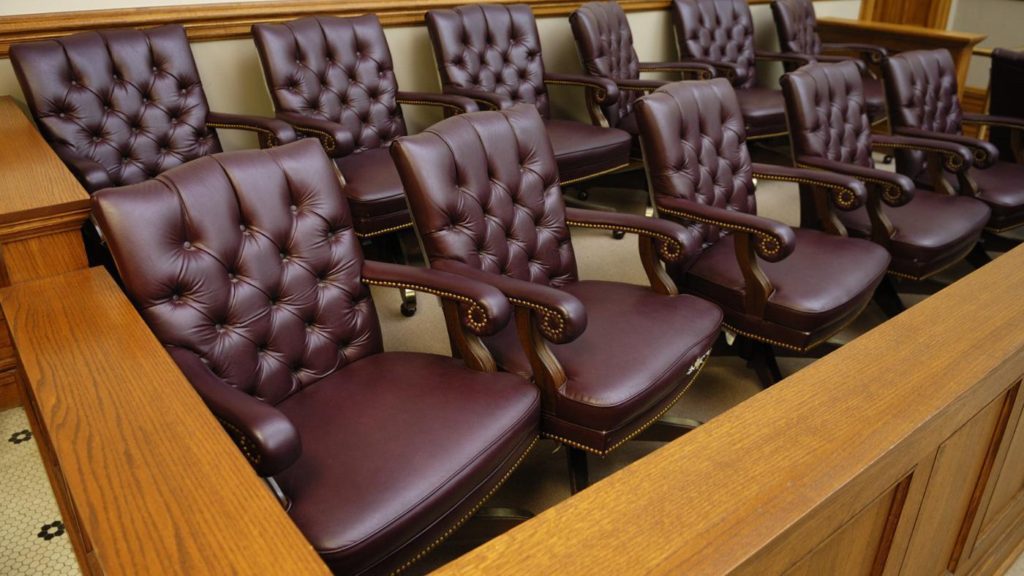 A CASE was discontinued yesterday against a man accused of sexually assaulting a minor nearly five years ago.

Anthony Sullivan, 31, faced a single charge of unlawful sexual intercourse stemming from alleged sexual relations with a then 12-year-old girl, who could not give consent, on June 20, 2012.

The trial was set to be heard before Senior Justice Stephen Isaacs.

Prosecutor Terry Archer presented a nolle prosequi signed by the attorney general asking that the charge be discontinued against Sullivan.

The judge was given the document and a copy was given to defence lawyer Calvin Seymour.

The Attorney General’s Office could bring the case against Sullivan again at any time in the Supreme Court, but it is unlikely.

He had denied the allegation since his formal arraignment in Supreme Court in February 2013.

A person tried and convicted of unlawful sexual intercourse faces between seven years and life imprisonment.