Young teen was driving her bike when the horrific incident occurred 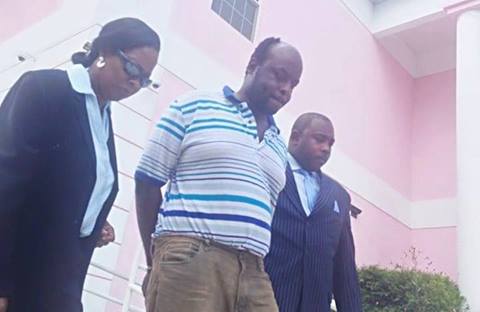 Nassau, Bahamas — Here is the man from San Salvador charged with the rape of a 17-year-old American girl this past Easter Monday.

The incident is alleged to have unfolded in the Cockburn Town area of San Salvador.

Henry Gray, 41, was charged for the alleged crime before Magistrate Andrew Forbes.

He was formally charged with causing harm and rape, and was remanded to Fox Hill until May 27th for his next hearing. He could apply for bail in the Supreme Court, but he was not represented by an attorney.

These islanders getting dangerous.