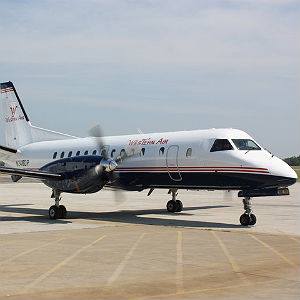 Bimini, Bahamas — Breaking News coming into Bahamas Press confirms a man has died while on-board a Western Air flight into Bimini this afternoon. The man we know is a Jamaican national, who was an employee with a construction company at the Bimini World Resorts.

Sources tell us the man was on the aircraft headed into Bimini, however, when the flight landed everyone disembarked expect the deceased man who looked as if he was asleep. What in da hell is dis?

As the stewardess attempted to awake the man, she discovered him unresponsive. One must wonder if he was sick or could it be that someone alongside the man knew something?! No one knows.

The man’s body was transferred to the morgue on the island.