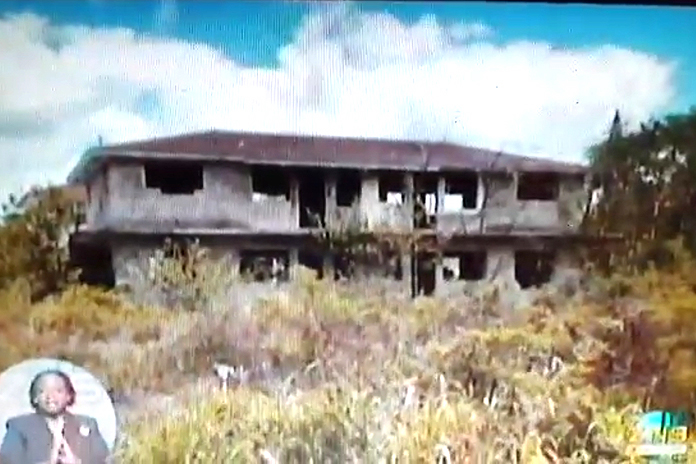 Nassau, Bahamas – Bahamas Press has identified the man found dead in a large suitcase in an abandoned building at Summer Street off Soldier Road to be that of 23-years-old Michael Lester Roker of Churchill Drive.

This latest discovery has brought the country’s homicide county to 47 for the year.

Reports are that shortly after 10:30am, police received a report of an adult male found dead in an abandoned building.

We understand Roker was being protected in the Witness Protection Programme before he left the programme against good advice. Sources tell us the case, which involved two men now on bail lived in the same area where his body was being found.

And so the family goes to the graveyard and the killers, well? They are somewhere out on bail.