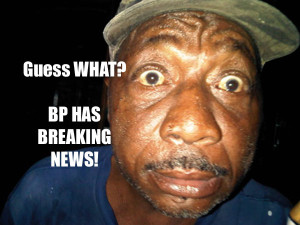 Nassau, Bahamas –– BP is now reporting two stabbing incident overnight and one isn’t funny. A man and his gal was at a nightclub on Providence Ave. around 1:46am this morning when a half cut man ask his gal to dance.

The suspect approached the female pulling her hand and that was when trouble started. The two men then began ‘cussin’. That was when the assailant leaped on the female’s lover like a mutant and begin stabbing him everywhere his hands can land. The victim is recovering in hospital.

BP believes there are too many killers walking around asking for a dance and then stabbing people… WHAT IN DA HELL IS DIS?