Eleuthera – On Sunday around 3:30pm, on the island of Eleuthera in the area of the Glass Window Bridge, police found a distressed male who had been washed over the side of the bridge; and landed painfully on the rocks at the bottom.

Spanish Wells resident, Stephen Higgs, was thrown off the pedestrian section of the bridge by high waves in the area. He was covered in blood with lacerations, and deep injuries to both legs and arms; one of which appeared to be broken.

Higgs was rescued to the top of the bridge with the assistance by the officers, and into his vehicle where his wife transported him to Lower Bogue Clinic.

The bridge has been closed after it was forecasted that high winds and 40ft waves came to the area. No one listened. Even now persons are speeding across the bridge to get a thrill of the events.

In the end we say give them two brave officers a medal and send them to Government House. 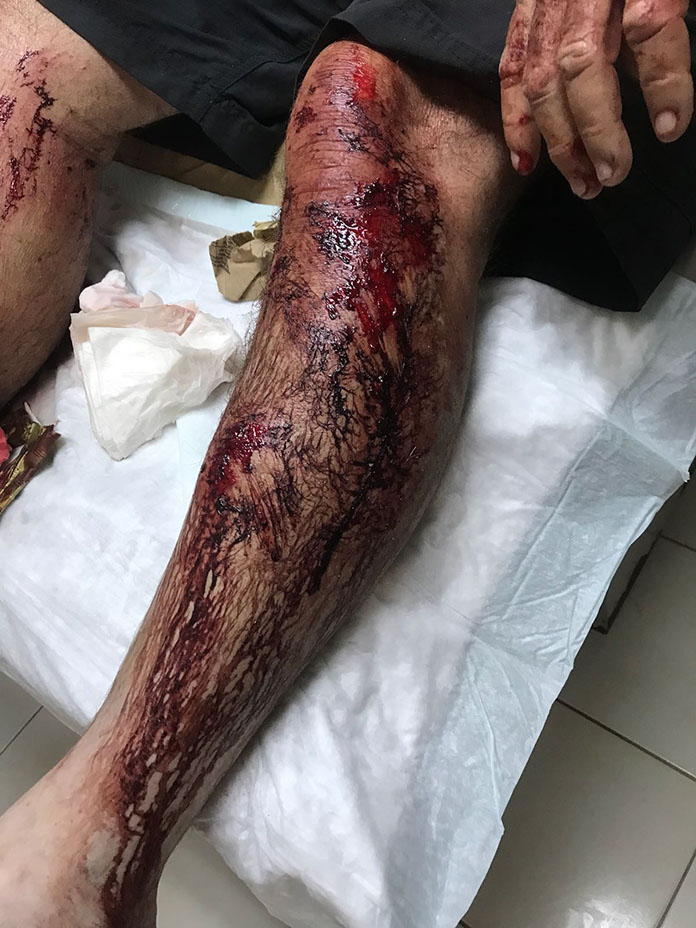 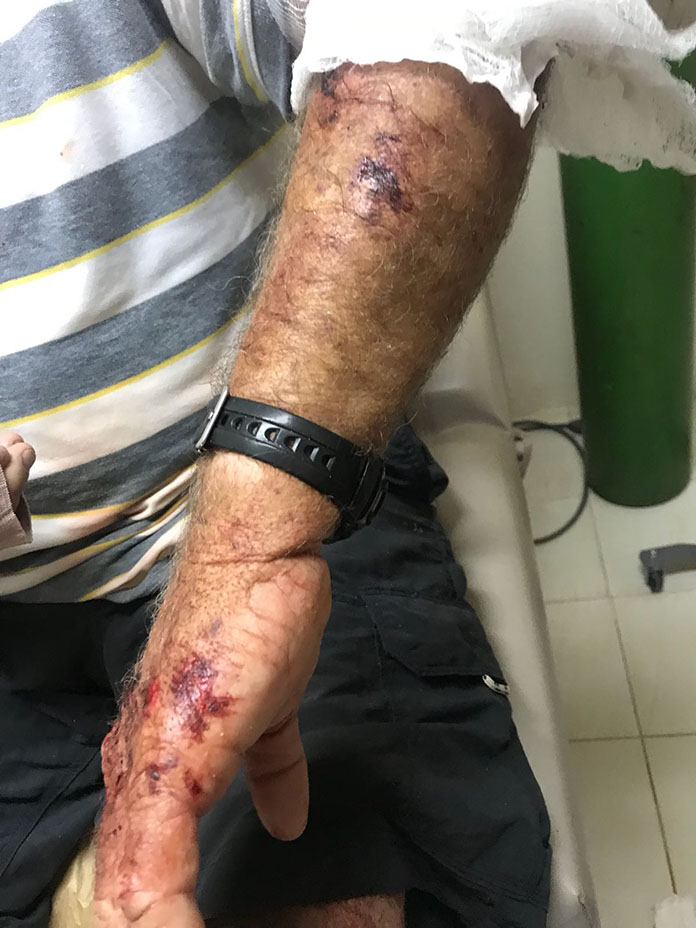