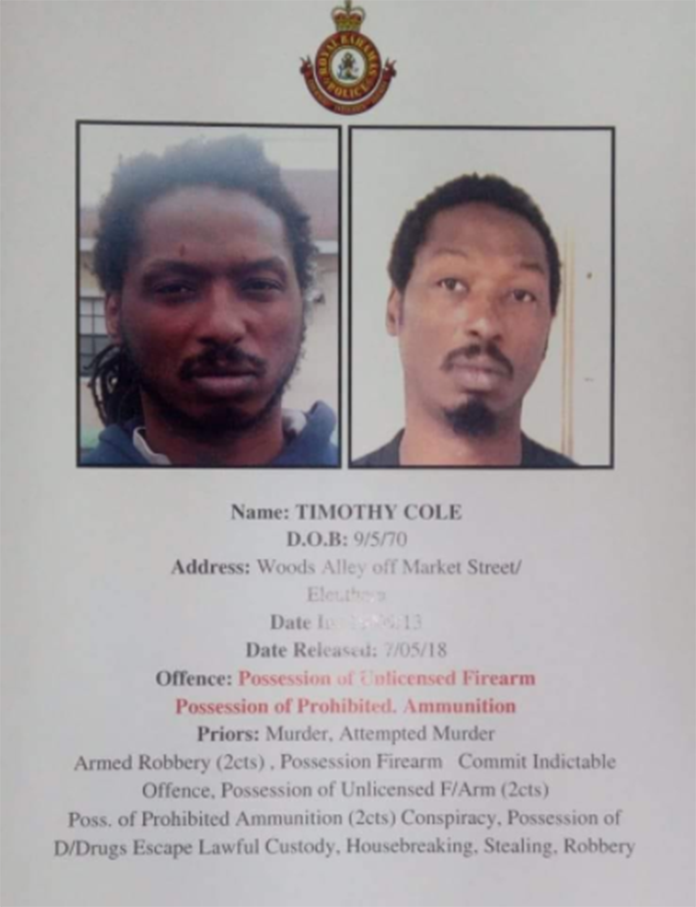 Eleuthera – A suspect from New Providence wanted by police in connection to a homicide and robbery investigation has been found in Kimberley Mackey’s apartment on Briland.

Police tell us they discovered the suspect hiding out with the MP’s daughter for weeks. The report of the suspect’s hideout tipped by concerned residents.

We can report the MP’s daughter was not arrested in what we find to be a serious SELECTIVE DECISION.

Kimberly, yinner should know, is the daughter of North Eleuthera MP Rickey Mackey. The suspect was brought to the capital to later be charged.