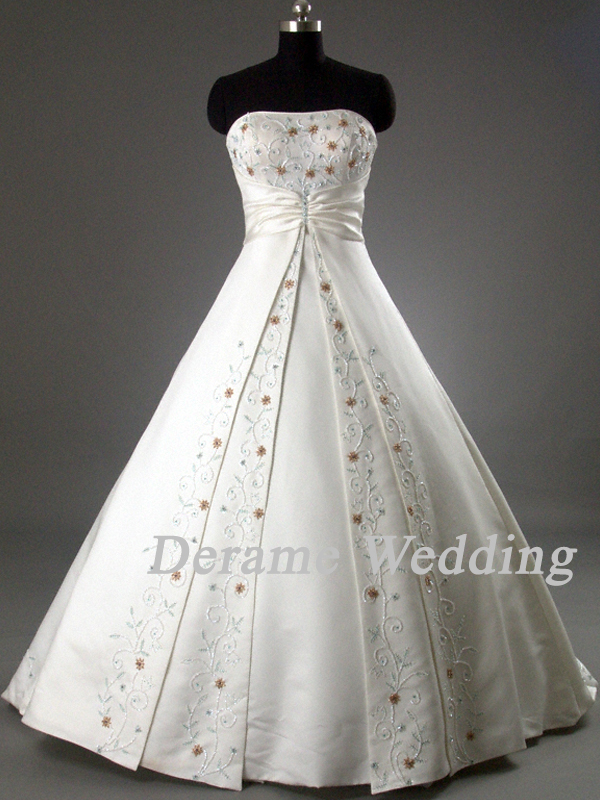 The newspapers around the world are awash with stories of domestic violence and murder resulting from infidelity or the refusal of partners of a relationship to reconcile after breaking- up. ‘Blow’ and unrequited love are breaking up relationships and resulting in violence and deaths.

You would think that this would also be the cause of the high incidence of divorce in the world. You would be wrong. The greatest threat to marriage is coming from unusual source: the growing independence of women.

A great many women are now refusing to get married. Many of them are viewing marriage as a form of servitude to which they are not prepared to be subjected.

Women are now surpassing men academically in many disciplines and are challenging the domination of men in the corporate Boardrooms. The number of women professionals are increasing and with it a growing independence. Some women are even questioning whether they need men at all.

There used to be a time when it would be unusual to find women going to a bar or a club alone. This would raise eyebrows. Things have changed. Women are not only going to the clubs and bars alone, they are dancing by themselves and are buying their own drinks. They are showing that they do not need men to enjoy themselves. We are hearing a lot now about “girls’ night out”. If the boys can go out with their male friends, the girls are doing the same.
When men try to get” fresh” with them by offering to buy them a drink, the women are refusing.

We might be entering a period when women will not need men. In fact, with test tube babies, women really do not even need men to make children.