Some suggest this airport looks better than LPIA!!! 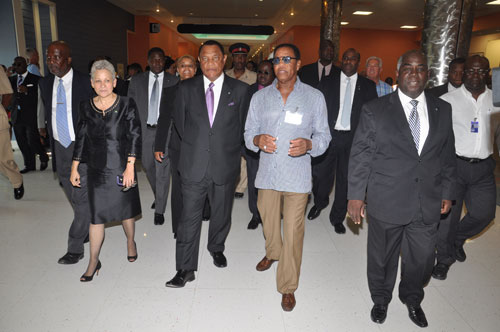 The photo essay shows the new airport terminal, the arrival of the delegation and a tour of the new Marsh Harbour International Airport terminal. 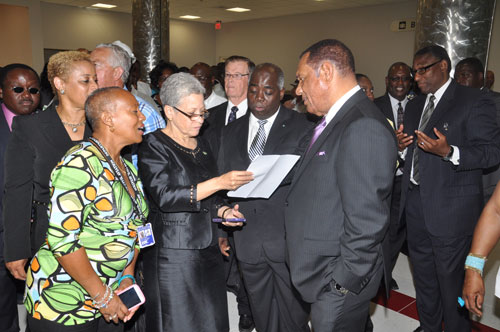 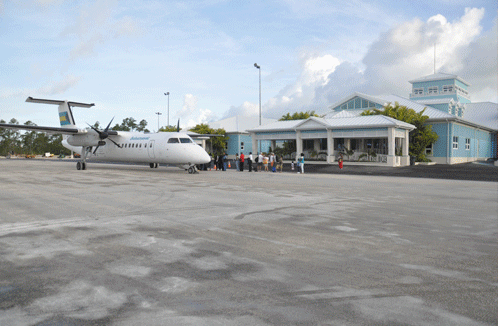