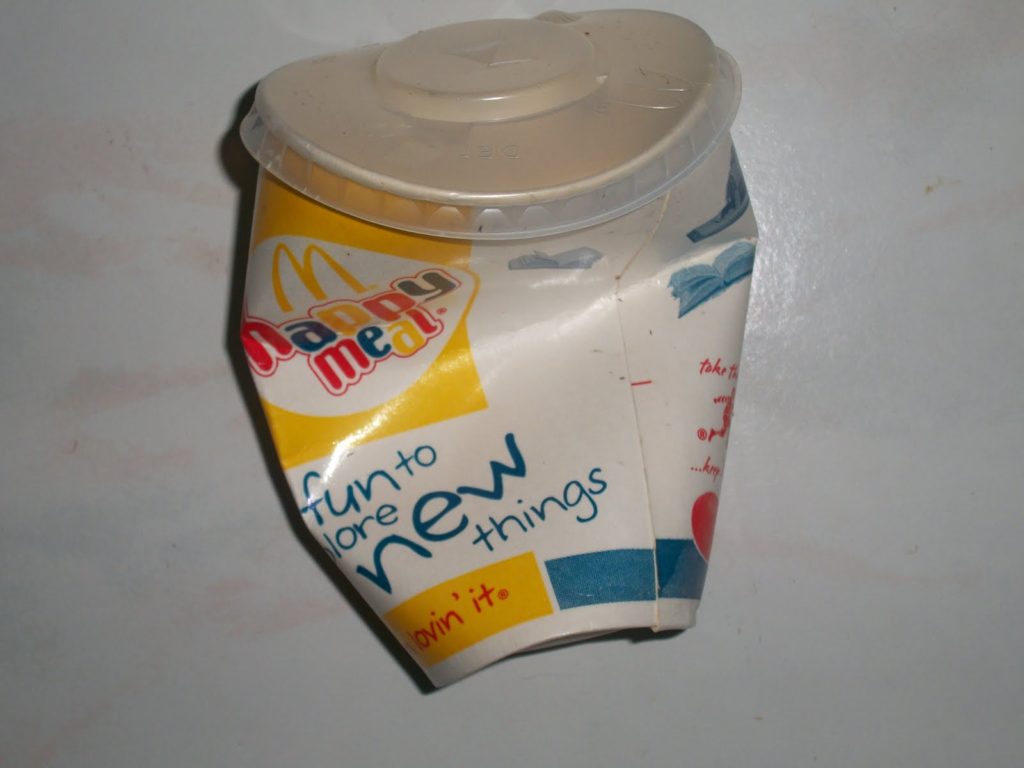 As a reader of the dailies, I am puzzled sometimes by the conclusions of the editors, but after my last visit to McDonalds a Sunday ago I now

understand why such foolishness being published in the papers could make sense to some.

At that visit to “MickeyDs”, I waited for almost an hour before getting my food. Mind you, the food is supposed to be fast and simple. But this was not the case. I waited along with a gang of hungry residents who also became boisterous following the long wait.

After a half hour passed, one of the attendants called for everyone to turn in their tickets so he can better monitor the speed as to what was happening in the kitchen.

[holding my ticket in my hand], one by one everyone in the waiting area passed their tickets over to the young man who believed he could do some magic. Imagine that!

But before he could gather all the tickets the foolishness started. “Number 99,” he shouted. No one responded. Moving my eyes slowly downwards looked at my ticket. I was number 103. No one came forward. The patience for the crowd was getting thin. “Who is number 99?” He asked! Someone shout, “I want my F%$*()( food what yall dealing with in here? You take the people ticket and now no one know what dey number is.”

One woman moved from the back and shouted, “I ordered a kids meal – dat ain’t mines, eh?” the child tagging tightly on her skirt like a Somali looking confused. What a time. Then the chaos erupted, all led by one

fatal mistake. No one knew what their order was all of a sudden and the orders that perhaps started out being a kids meal suddenly became a big mac. Boy, I tell ya.

Sometimes you wonder how these businesses make a profit with all the confusion deep inside.

Anyway, thanks to the newspapers – we see why confusion cannnn done in the Bahamas!