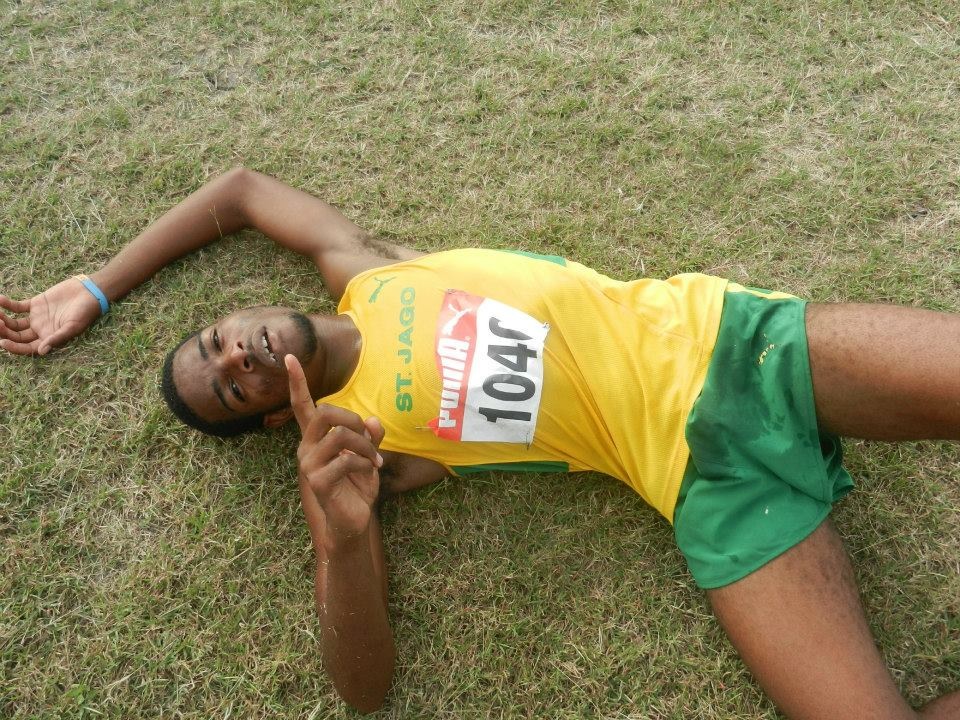 “They’re still waiting on other results,” Samuel continued. “The High Commission is seeing about getting the body released and sent to Jamaica.”

McKenzie completed Saturday’s junior men’s six-kilometre event in 20 minutes, 26 seconds, the 18-year-old athlete finishing 21st. However, he then collapsed, and died in the ambulance while being taken to hospital.