ON ALLEGATIONS MADE BY SENATOR DION FOULKES

IN THE SENATE TODAY

Today I am shocked that in so high a place as the Senate in which I once served could be used to purvey useless, trashy and untested hearsay information allegedly from a disgruntled employee of the Ministry of Foreign Affairs about me in my capacity as Minister of Foreign Affairs. I served in that office for five years. That this nonsense was perpetrated with the complicity of a Minister of the Government is a black mark on the Bahamas government.  There is not one scintilla of evidence to suggest any malfeasance by me in public office.

In fact the record shows that with regard to both passport issuance and visa issuance I never issued any visa or passport to anyone or caused such an issuance.  All passport and visas issues were dealt with by the Permanent Secretary and her staff at the ministry. Whenever complaints were made to me by any Bahamian citizen I caused the appropriate complaints to be made to the officers concerned.  My view was that wherever visas or passports could be issued lawfully they should be done without delay. This is in accordance with well-known principles of public administration and international best practices.

This matter now raised again by Dion Foulkes was raised before by then Senator Carl Bethel and were discredited by a thorough police investigation, a management audit by the Public Service Commission and by the Auditor General.  No malfeasance in public office was attributable to me. Now having lost the argument, for partisan political reasons, the Minister seeks to raise this information. It is simply untrue. It is false in every material particular. This will not help him to win Yamacraw where he is sure to lose.

I am astounded that the Minister of Labour would use a scandalous, unsupported tendentious, untested hearsay document under the cloak of Parliament to try to besmirch my character. This is a new low in the public affairs of The Bahamas. I demand an apology and retraction of these defamatory statements and the untested innuendos. What a sad day.

It is clear that in the rush to the general election anything will now be used to try and get at the Opposition, even to the point of untested untruths and innuendo, just dirtying up, besmirching the character of individuals who are unable to properly defend themselves from baseless hearsay.   The details and history of the alleged source of this information will show that this is the complaint of a disgruntled employee who was being moved as a part of a departmental shakeup on the advice of security personnel in the country at the highest level.

I intend to take all appropriate lawful action to ensure that I receive redress for this outrage. 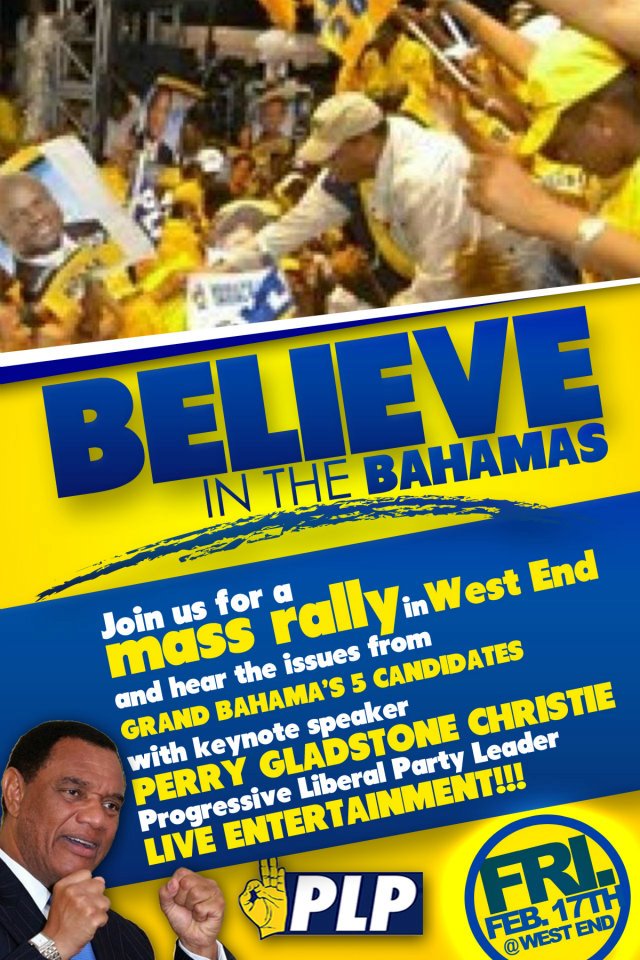 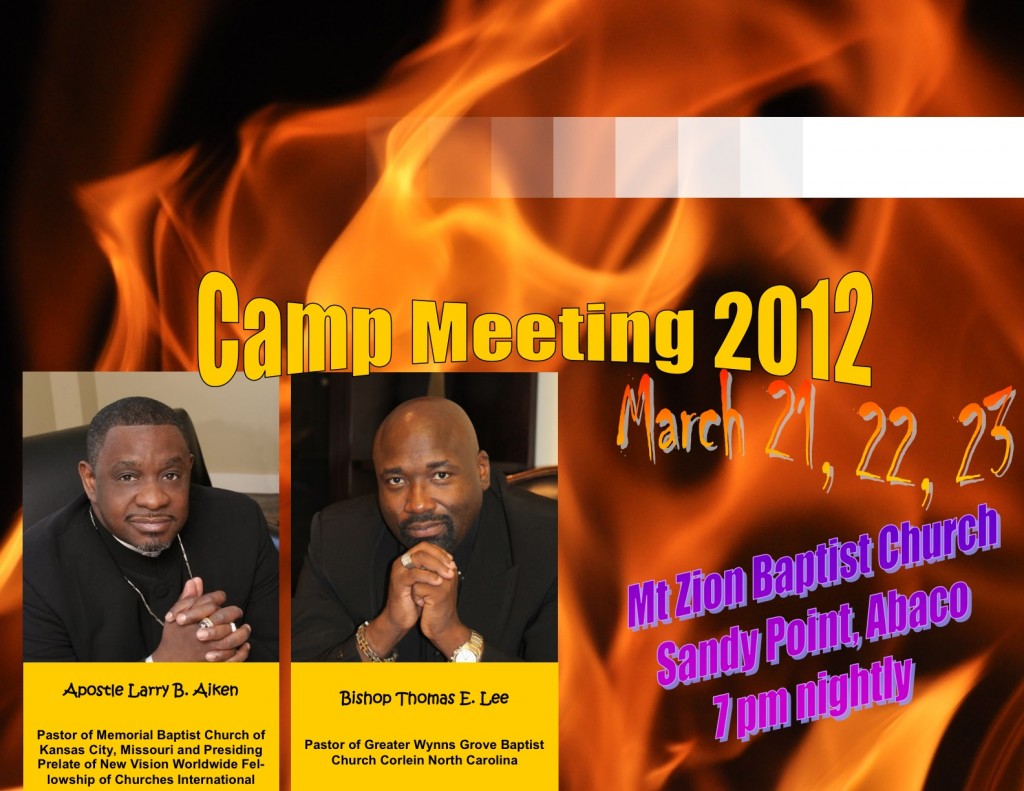