Christie Regime not living up to promised fiscal discipline…Department blew budget before midterm! 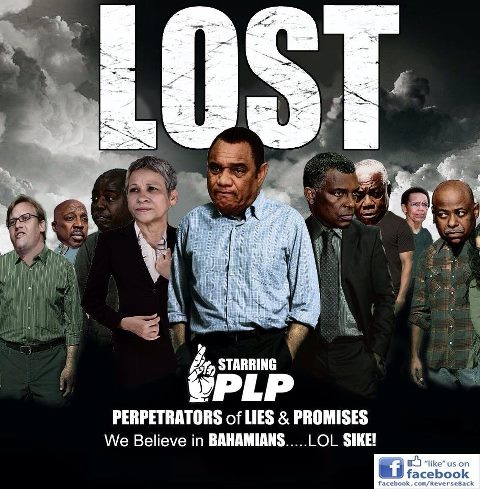 More money through VAT so some departments could spend like a runaway train!

Nassau, Bahamas — Key finance officials got the shock of their lives when they examined the books of a government department where the entire budget for 2013/14 had been exhausted before the midterm.

Sources deep in the department tell us that the financial damage within the government ministry proves the Christie Regime has gone off track in its tightening measures and could now be moving like a runaway train with the country’s purse, or better yet, like a jungaliss with a stolen credit card!

An officer speaking to Bahamas Press with anonymity said, “Right now we are in trouble and cannot keep up with our basic fiscal obligations. Simple items as Cable bills cannot be paid and work committed for needed services are now in peril due to reckless spending with the department.”

All we at BP say is; What in the hell is dis?

We report yinner decide! THE SONGS OF FREEDOM…