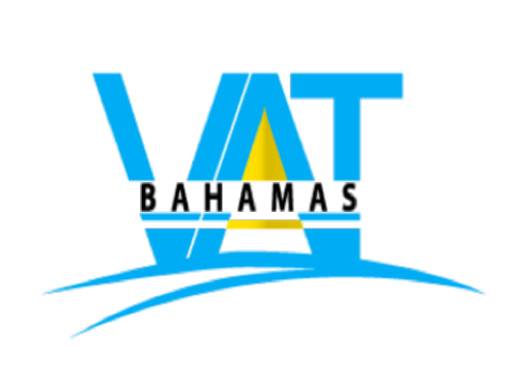 The Bahamas Ministry of Finance takes strong exception to the report in today’s newspaper, which suggests that officials in the ministry and the VAT Department have reneged on the understanding of insurance policies renewed before July 1st, 2015 and how they are to be treated under VAT.

Contrary to views attributed to representatives of the insurance industry, the ministry never agreed that polices on which premiums were exempt from VAT would accrue VAT credits when insurers paid out claims triggered on or after July 1st 2015.

While provisions were included in the June 2015 Amendments to the VAT Act to allow insurance companies to earn credits for settlements on claims triggered before June 30th, the Government only provided this concession to defray the cost of administering policies during the six-month transition period when insurers could not pass the VAT directly along to policy holders.

The ministry always made it clear that once premiums became subject to VAT, only those policies on which VAT started to be paid would be eligible to earn credits when related claims were settled.

The insurance industry was not amendable to proposals that would have allowed property owners to pay VAT on a prorated basis polices renewed prior to July 1have been fully protected for the effects of VAT. However, the industry sought and received accommodation to have these policies grandfathered on an exempt basis until the next renewal date.

In the circumstances it is the exempt treatment that renders these policies ineligible for VAT credits. While the ministry recommended, the industry was also not receptive to inviting holders of these policies to augment their coverage compensate for the imposition of VAT.

The ministry continues to be transparent with the insurance industry, and has communicated continuously with stakeholders on these matters.

At this stage the ministry is not aware of any outstanding issues, as responses have been provided on all industry level-matters that have been raised.

Prior to July 1st 2015, all insurance premiums were exempt from VAT. Under provisions of the VAT Act, premiums on medical polices became taxable as of July 1st 2015. In the case of property insurance, VAT is applied from the first date of renewal on after July 1st 2015.. Only then would coverageNovember 27th 2015