Budgets, though, just passed by the Minnis Government, will now take another 10% off in a landmark austerity move across the government! 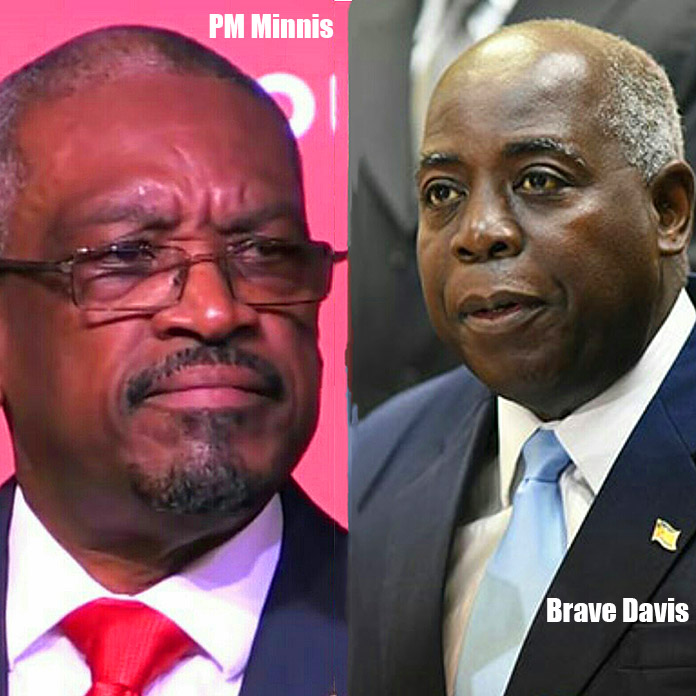 Nassau, Bahamas – In a national address last evening delivered by Prime Minister Hon. Hubert Minnis tough austerity measures in the face of a looming downgrade are set in motion immediately within all government departments.

The PM announced plans to place the hiring freeze within the service which would mean no new professional hires on the government’s payroll. No new doctors for what is supposed to be the introduction of National Health Insurance. No Nurses and medical teams. No new teachers, police and uniform branches or staff hires. This move will place further strain on already short-staffed areas like Social Services. Contracts now held by thousands of workers will not be renewed. The move could trigger further shocks within the country and could inflict serious devaluation experiences within already growing unemployment!

The austerity announcements went even deeper with Minnis announcing slashing on the purchase of government vehicles.

There will be no deliveries on promises on the long awaited introduction to tax free zones, an election promise by Dr. Minnis for the inner-city communities. There will be no tuition free education for students of the University of the Bahamas; in fact, this fall semester, students will see new fee increases! Well, wait!

PM Minnis did announce four new forensic audits underway within the government. Such exercises could cost the government over one million dollars each! The PM confirmed the government would return to the tourism business and buy a stake in Grand Lucaya on Grand Bahama to assist in the reopening of that hotel in Freeport. Meanwhile, the Government has announced the termination of staff in tourism offices abroad and the end of scores of contract workers in Urban Renewal, NIB and NHI.

The Prime Minister has not delivered on one election promise yet, and with austerity now coming to the Bahamas like all across Europe, the cuts could send dangerous shockwaves within the economy so much so that everyone will feel it!

Opposition Leader Hon. Philip Brave Davis has warned PM Minnis that his plans for austerity could trigger a second deep recession in the Bahamas!