Minnis ahead by far to win….


Nassau, Bahamas – In an online poll done June 20-21st, 2016, both Hon. Dr. Hubert A. Minnis and Mr. Peter Turnquest won the majority of the votes, over Loretta Butler-Turner and Dr. Duane Sands.

The poll was an independent poll and it targeted facebook users from 18yrs – 65yrs. It was not limited to only FNM party supporters.

The question of who will win the race at the FNM’s upcoming convention is still unanswered, but clearly the notion that a Butler-Sands as a viable team has failed.

Bahamas Press will say it again, if the FNMs fail to come together, the July Convention could produce civil war within the party. 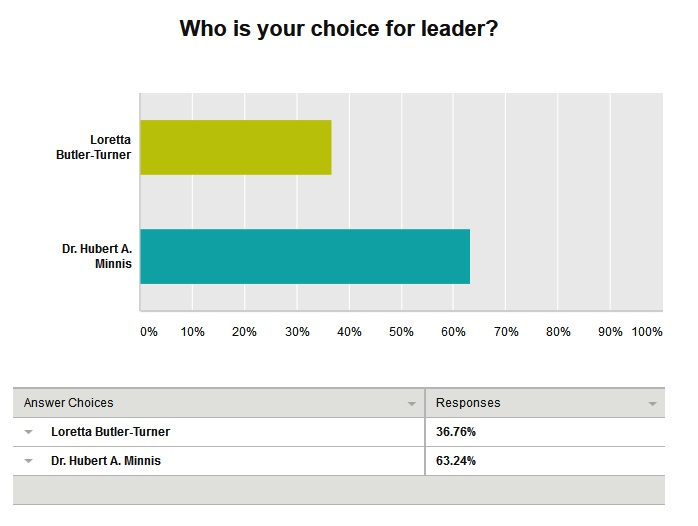 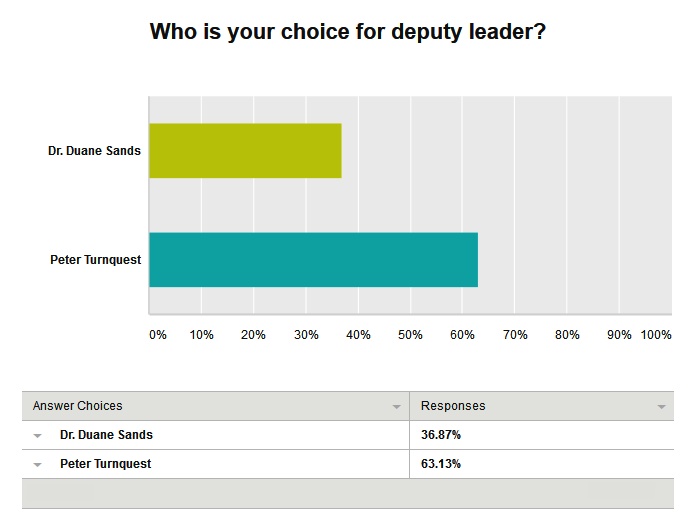