Quite frankly, the Prime Minister can keep his advice to himself gratuitously offered to politicians when he last spoke in the House of Assembly.  No one in the House of Assembly or who is seeking to enter politics need take any advice from him on their motives for entering politics or their decision to leave politics.  His political life is the epitome of what not to do in public life: that is to promise to leave after two terms or ten years and then after denying to Tommy Turnquest his promised successor that he was coming back, the Prime Minister came back without having the respect of Mr. Turnquest to inform him in advance.

Now after criticising Sir Lynden Pindling, abusing he man’s reputation, saying that Sir Lynden Pindling at 62 was too old and needed to retire, he the Prime Minister who is now older than 62, wants to serve for yet another five years. Further, the Prime Minister can be accused of abusing the segment on the agenda called Members Statement. The Prime Minister breached the informal conventions of the House by using a time for Christmas greetings and constituency matters to launch into a blatantly political attack on the PLP, which had no basis in fact.

This Prime Minister who says that the PLP is hypocritical for criticising and then voting with the government forgets that he and his party voted for National Health Insurance under the PLP even though they clearly opposed it and are now refusing to carry out the law to implement it to the despair of many Bahamians.

I need no advice from him. The PLP needs no help from the Prime Minister. There is a saying in The Bahamas, when you don’t know what to say just say nothing. 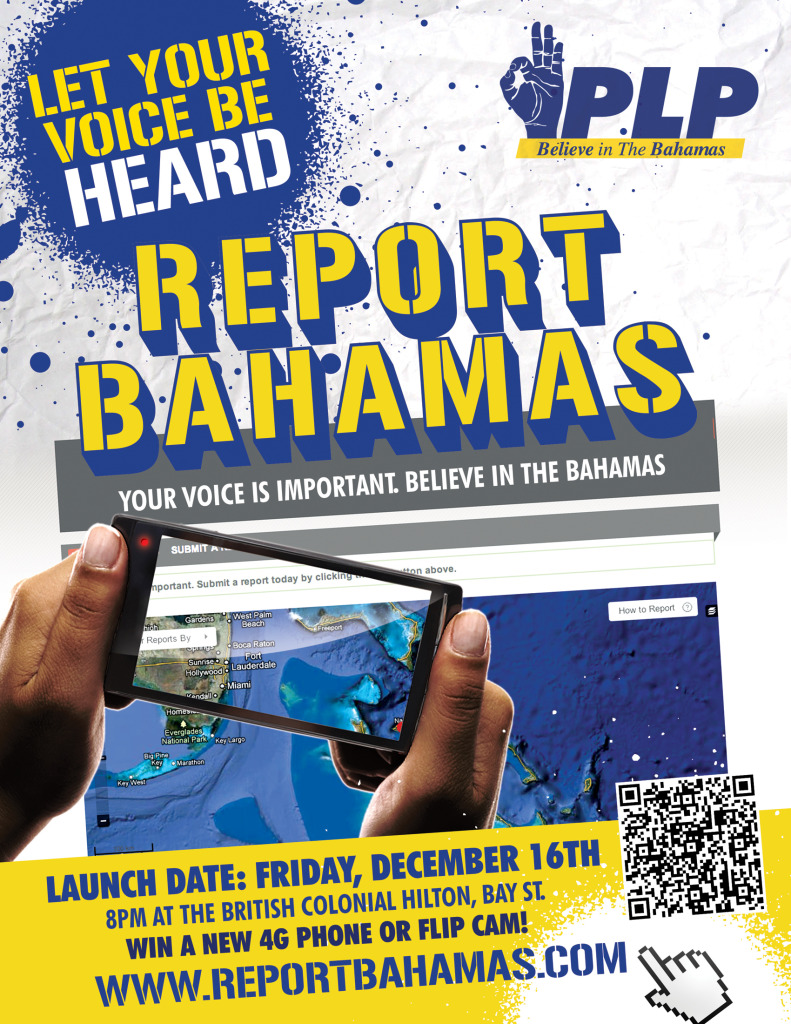