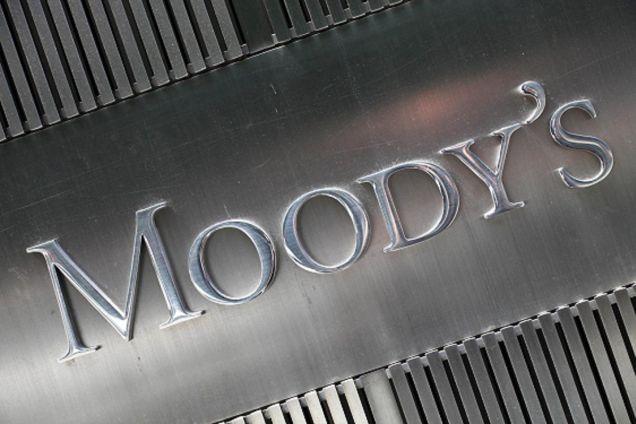 Breaking News << Bahamas Press is reporting a downgrade of the Bahamas by Moody’s which states the Bahamas is going through a rough and tough time once again.

The rationale by Moody’s suggests the country is still dealing with the fallout left behind by the Ingraham Administration which saw growth less than .8%. between 2007 – 2011. The statement by Moody’s moves the Bahamas from A3 to  Baa1.

The report says, “The Downgrade incorporates a marked deterioration of the government’s financial balance over the past five years.”

New York, December 13, 2012 — Moody’s Investors Service has downgraded the rating of the
government of the Bahamas to Baa1 from A3. The rating outlook remains negative.
Key drivers of this rating action are:

2. Significant and rapid deterioration of the government’s balance sheet, exacerbated by a low
revenue base

3. High and rising levels of debt and a weakening of debt sustainability metrics relative to peers

The economy contracted at an average rate of 0.8% annually between 2007 and 2011 and
Moody’s expect the post-crisis recovery to remain fragile. Tourism, offshore financial services,
and construction sectors – the main drivers of economic activity – continue to face downside risks,
exacerbated by an uncertain recovery in the US, the Bahamas’ main tourism market.

The downgrade incorporates a marked deterioration of the government’s financial balance over
the past five years. Expenditure growth has continued following the election of a new
government in May 2012, and the state plays an increasingly dominant role in the economy
through elevated levels of capital spending on public works projects, social safety net transfers,
public sector employment, and increased budgetary support to public sector corporations. This
fiscal stimulus program is yet to yield growth dividends and unemployment remains close to
15%, depressing domestic demand.

We see limited prospects for the fiscal consolidation necessary strengthen the government’s
balance sheet and stabilize debt levels. The Bahamas has a limited revenue base and the
government relies disproportionately on volatile trade-related tax revenue and property taxes.
One-time revenue inflows the divestment of Bahamas Telecommunications Company and stamp
duties on several large tourism projects financed by foreign investment masked a decline in
recurrent revenue  in 2011, and will not be credit supportive going forward.

We do not expect reforms necessary to increase recurrent revenues, most importantly the
introduction of a value-added tax and a modernization of the property tax system, to materialize
before 2014/15.

The government plans to gradually reduce capital spending starting in 2013, but increased
current expenditure outlays on social transfers will be more difficult to retrench while growth
prospects remain subdued.

As a result of expanding financing needs, the central government’s debt level rose to 53% of
GDP in 2012 from 31.7% in 2007 and debt sustainability metrics have deteriorated relative to A-
rated peers. The combination of historically high debt levels and large fiscal deficits has left the
government with limited fiscal buffers to effect further stimulus or respond to external shocks.

WHAT COULD CHANGE THE RATING DOWN

We expect the government to find it difficult to rationalize spending and achieve the fiscal
consolidation necessary to stabilize the debt and place it on a sustainable trajectory in the near
term. While the pace of increase in government debt ratios is likely to slow in the coming years,
a failure to reverse the recent trend of rising debt  will place downward pressure on the Bahamas’
rating. In addition, the crystallization of contingent liabilities from debt held by public sector
corporations such as the loss-making Bahamas Electricity Corporation could adversely affect the
rating. A further deterioration of the public sector balance sheet due to external shocks in the
form of weather-driven events like hurricanes will also be credit negative.

WHAT COULD CHANGE THE RATING UP

Revenue-side reforms will be a key ingredient to stabilizing the ratings outlook. Enhancements
to public infrastructure, in combination with a number of new tourism developments expected to
significantly expand capacity in next 12-24 months, will be credit positive if they translate into
an improvement in the growth outlook. Finally, a continued recovery in the US will be critical to
support the rating.