More Police on the ground as promised by the Christie Government Delivered! 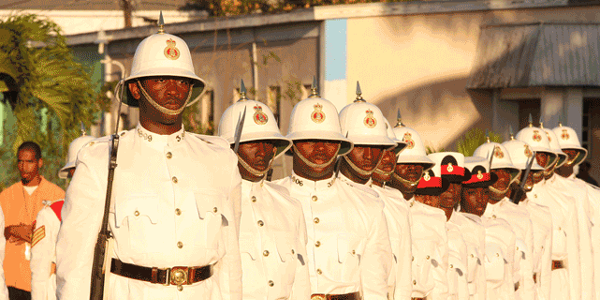 Minister Nottage is pictured during Parade Inspection, Drill Display by the Royal Bahamas Police Force 2014 ‘D’ Squad, Presentation of the Baton of Honour to 3884 Greenslade, and in formal photograph with new recruits and the senior command. (BIS Photos/Patrick Hanna). 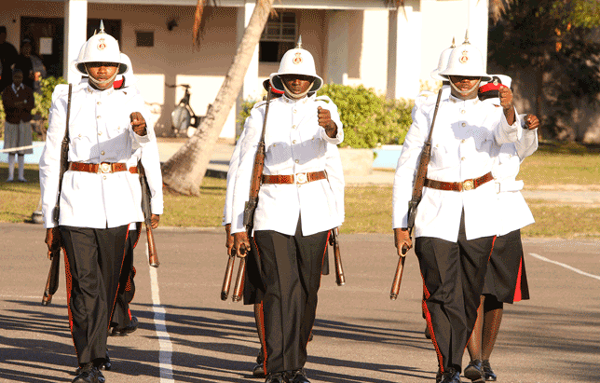