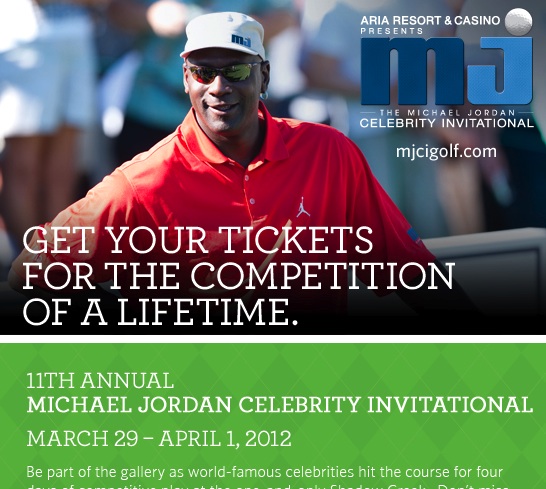 Nassau, Bahamas — Breaking News coming into Bahamas Press confirms Atlantis Resorts have been rejected once again as a partner to host the Michael Jordan Invitational Golf Classic on Paradise Island.

BP has learnt the 11th Annual Event has moved to Las Vagas and will be hosted by the new Aria Resort & Casino.

The mega golf invitational had been hosted in the Bahamas for the nearly a decade. What forced tournament organizers to move the event out of the country again? NOT A DAMN word has come from Atlantis on these developments.

Not a pin drop has from the minister of tourism. We wonder why?

The invitational is known for attracting huge celebrities from around the world and major political stars like former US President Bill Clinton.