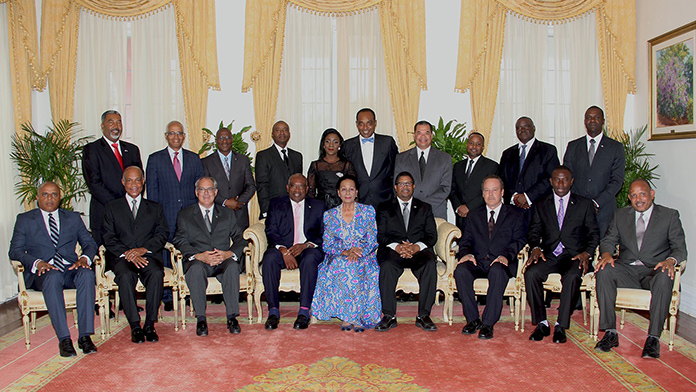 NASSAU, The Bahamas – Free National Movement Members of Parliament forming the new Government of the Commonwealth of The Bahamas were sworn in as Cabinet Ministers by Governor General Her Excellency Dame Marguerite Pindling at Government House on Monday, May 15, 2017.