Nassau, Bahamas — Texts flew around the country and across the world this weekend in massive numbers as the Bahamian public latched onto a BTC Olympics celebration with penny texts during what the company called “a 100% successful test drive” of its new, upgraded mobile platform.

“We recorded 3.32 million texts from minute Friday to midnight Sunday,” said Marlon Johnson, BTC Vice President BTC Brand & Communications. “That was an increase of 1.07 million texts over the weekend, an average of one million more than normal. This could never have happened without the upgrades to our network.”

Johnson said the penny texting offer served a dual purpose, engaging the public as part of the Olympics contribution and testing the new texting platform.

“We wanted to make texting more affordable than ever to encourage everyone to stay engaged and in touch during the first weekend of the Olympics,” Johnson said. “That was for the public. For BTC, it served another purpose — to stress our new SMS testing platform. We had a million more texts than normal, a 48% increase, and the system was flawless. In the past, if we had ever tried to handle such a massive load, customers could have experienced issues with delayed or even lost texts, but with the upgrade in the SMS platform, we proved that we can handle texting traffic flow whatever the demand.” The highest traffic time both nights of the promotion was between 9 and 11 pm. BTC said it will offer the penny-a-text rate again next weekend.

“The penny text promotion is part of our commitment to make the Bahamas’ presence at the Olympics even more significant for the athletes, team members and all of us at home watching and cheering on Team Bahamas,” said Johnson.

Penny texts were part of BTC’s overall  contribution to the 2012 Summer Olympics underway in London.

On July 16, the company kicked off its donations with a $100,000 contribution to the Bahamas Olympics Committee, announcing a four-year partnership to sustain training efforts through the 2016 Brazil Olympics. Last week BTC sent its own TEAM BTC to London to supply Bahamian flags, collateral and support for the contingent. The company arranged for athletes and others on Team Bahamas to meet with the Bahamas High Commissioner to the Court of St. James, created a welcome area for Bahamians visiting London at Bahama House, residence of the Bahamas Embassy, and hosted a major reception at Claridge’s, one of London’s finest hotels, for more than 60 athletes and other officials, including Minister of Youth, Sports & Culture Dr, Daniel Johnson.

Wellington Miller, Bahamas Olympic Committee President, admitted at the July 16 press conference announcing the partnership that the Committee was struggling as never before, trying to find funding for The Bahamas to compete in the Olympics. He confessed he did not know what the BOC would have done without BTC’s help.

BOC continued its praise for BTC after the company’s goodwill ambassadors carried the support message across to London.

“After 60 years of existence this is the first time in our (BOC) history a corporate sponsor has provided to many delightful experiences,” said BOC Secretary General Romell Knowles. “The Executive Team led by Mr. (Tony) Rice of Cable and Wireless have sought to do more, so much more than any other private or public entity including the government, for ‘Team Bahamas’ and we are forever grateful.” Rice is CEO of Cable & Wireless Communications.

BTC also sponsored the country’s junior track and field athletes with major contributions and a reception for athletes returning from three separate international events this summer. Throughout the year, the company’s largesse has enabled youth and sports development, healthy lifestyles and contributions to the less fortunate. BTC’s annual blood drives in Nassau and Grand Bahama endow the nation’s largest single supply of blood for hospitals in both islands and are believed to contribute to the saving of lives. 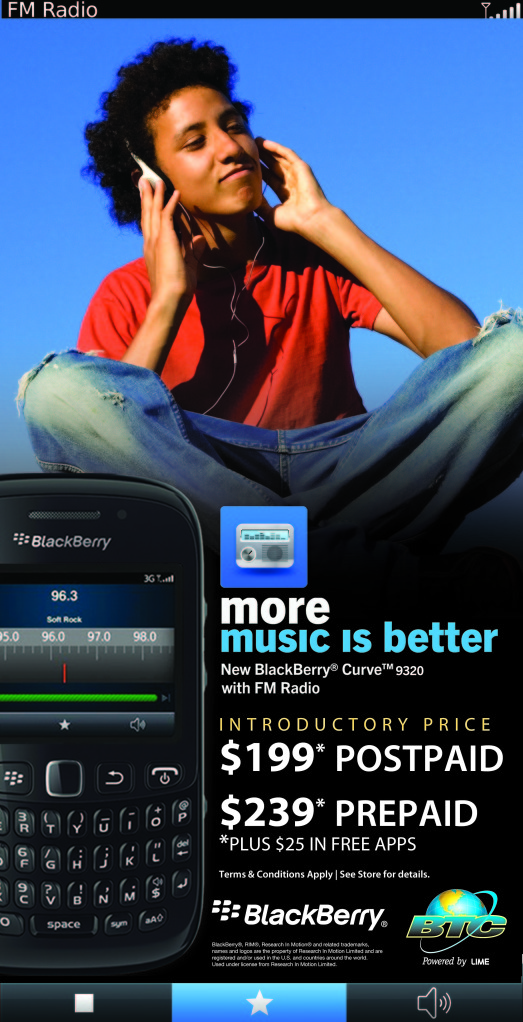