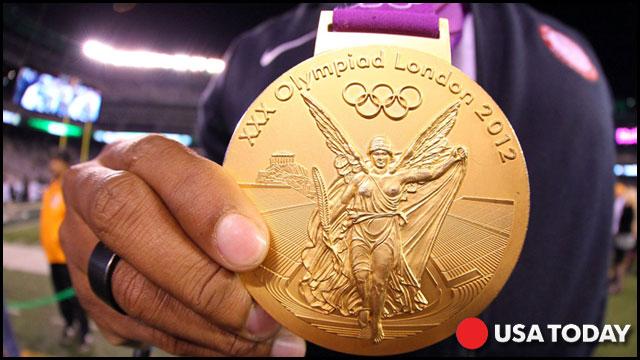 Nassau, Bahamas – As a result of a press conference that was held on  22 November, 2013, by Ms. Varelle Davis, an executive member of the present Government Secondary Schools’ Sporting Association, naming what she refers to as a new slate of officers, I would like to address the Nation.

The Minister of Education, Science and Technology, the Hon. Jerome Fitzgerald, the Director of Education, Mr. Lionel Sands, and the New Providence Association of Public High School Principals, recognize the following persons as the duly elected executives of the GSSSA, for the 2013-2015 period. They are:

As President of the Principals’ Association, I would like to establish the fact that the coaching of sporting activities has absolutely nothing to do with “the Work to Rule Situation” being carried out by some members of the Bahamas Union of Teachers.

Coaching is separate and apart from teaching duties and responsibilities. Coaches are selected by the Principals, and paid to coach after school sporting activities. Once selected, if a teacher or coach wishes to withdraw his or her services, he or she will not be paid. The fact is, either, you can coach and be paid, or, you are free to withdraw your services and not be paid.

The Principals’ Association has been authorized by Minister Fitzgerald to engage the services of other persons interested in coaching. If they are not teachers, once investigated, vetted, and approved by the Ministry of Education, Science and Technology, these persons will be engaged to coach, in place of the existing coaches who refuse to coach.

The Principals, representing the sixteen (16) Government Secondary Schools across New Providence, are standing firm with the Minister of Education and the GSSSA.

I would like to emphasize the fact that there is no separate coaching association. According to ARTICLE II of the NPAHPSP’s Constitution, “…the New Providence Association of Public High School Principal’s is the Parent Body of the Government Secondary Schools’ Sporting Association(GSSSA)”. Additionally, according to Article III, Objective (J), the NPAPHSP shall, “…monitor and sanction the personnel, financial and all activities of the GSSSA.” Therefore, the Principals’ Association governs all inter-high school activities, among New Providence Public High Schools.

Again, with reference to the press conference that was held on Friday, 22 November, 2013 by a Ministry of Education employee, it should not have occurred. Minister Fitzgerald spoke on Thursday 21 November, 2013. No employee is authorized to speak after the Minister has given his mandate. Minister Fitzgerald has indicated that “the Nations Little Darlings will not be used as pawns, and will not be sacrificed.”

I would like to note that if teachers or coaches have a grievance with the present GSSSA Executive, they must follow the proper protocols, and that starts with lodging an official complaint, to the NPAPHSP. To date, as President, I have received no complaint.

I am pleased to report that the Basketball Season tipped off on Thursday 21 November, 2013, and all of the schools that were scheduled to play, played. The other schools are fired up and ready to go.

I end by saying that, as educators, we must ensure that nothing within our control, interrupts the instructional programme, both curricular and extra-curricular. Let us remember and remain guided by the fact that our mandate is, to ensure that our students are given the best opportunity to learn, grow and succeed.