Story connects a 16-year-old schoolboy who killed himself after ‘sissying’ with police officer! 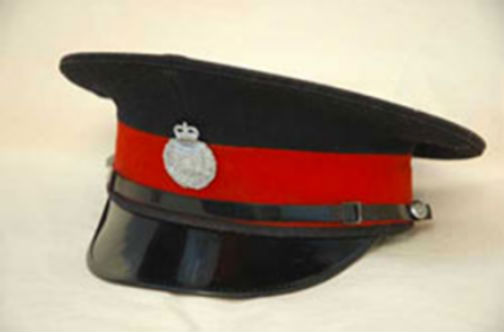 Some say officer may have infected more than 100 persons….

BP teams standing outside the Rand broke the report just minutes ago after the 27-year-old corporal passed. The officer was once stationed/lived in the Fire Road /Coopers Town section of Abaco and is said to be closely related to a former MP and senior FNM politician.

A report back in May this year grabbed BP headlines when a schoolboy committed suicide and slammed the officer’s private vehicle into a boulder in Abaco killing himself upon impact.

Get this: A police report following the incident told how the 16-year-old of Government Subdivision, Abaco was dead.

The report added how on  “Saturday morning after 11:00 pm, the victim who was the lone driver of a blue 2006 Hyundai Sonata. He was without a valid driver’s license travelling west on Shell Road in Murphy Town when he apparently lost control of the vehicle and crashed into a large boulder.” He died at the scene.

The schoolboy’s lover – DA CONSTABLE – had left his keys with the teen, who was still an 11th grade student at the Abaco Central High School.

The officer had left Abaco after he sought medical attention for his serious diagnosis, which demanded further tests. Some believe the young teen committed suicide after discovering how he, too, was a positive carrier of ‘da ting’, and could not take it!

We understand following the death – which went unexplained with a great mystery left for BP to solve – the corporal sought a transfer to Grand Bahama and was for the past three weeks sick unto death in hospital.

What is even more dangerous is the report out of Abaco and Grand Bahama which said how the corporal was a visitor to sissy clubs on Grand Bahama and one in Abaco and is believed to have had multiple partners! What in da hell is dis?

All we ga say is this – after this report some police officers ga be sweating drops of blood.