PLP leader calls on Speaker Moultrie to stand down from his position against the Englerston MP!

Tomorrow, House Speaker Hon. HALSTON D. MOULTRIE is expected to suspend the MP for Englerston in what he claims was a pattern of behaviour. But PLPs are not accepting the decision of the Speaker as Party Leader Philip Brave Davis at the packed rally called for the Speaker to stand down his decision and allow the Englerston MP to take her seat!

“We in the PLP and I as Leader of our Party want Speaker Moultrie to know that this kind of misogyny and silence of this great female member will not be tolerated or accepted!

“Our party gave birth to the voice of women and we in the PLP will make sure that the voice of every citizen – particularly those two females who have become victims through firings by this FNM Government – shall not go unchallenged by this Opposition Party,” The Opposition Leader said.

“Speaker Halston D. Moultrie must know that we in the PLP have walked this road before and in the end, the voice of the Bahamian people will be heard in and outside the walls of Parliament!

“We want the Speaker to stand down from his position!

“He must allow Mrs. Hanna-Martin – the duly elected MP – to take her seat in the House of Assembly come Wednesday morning!” 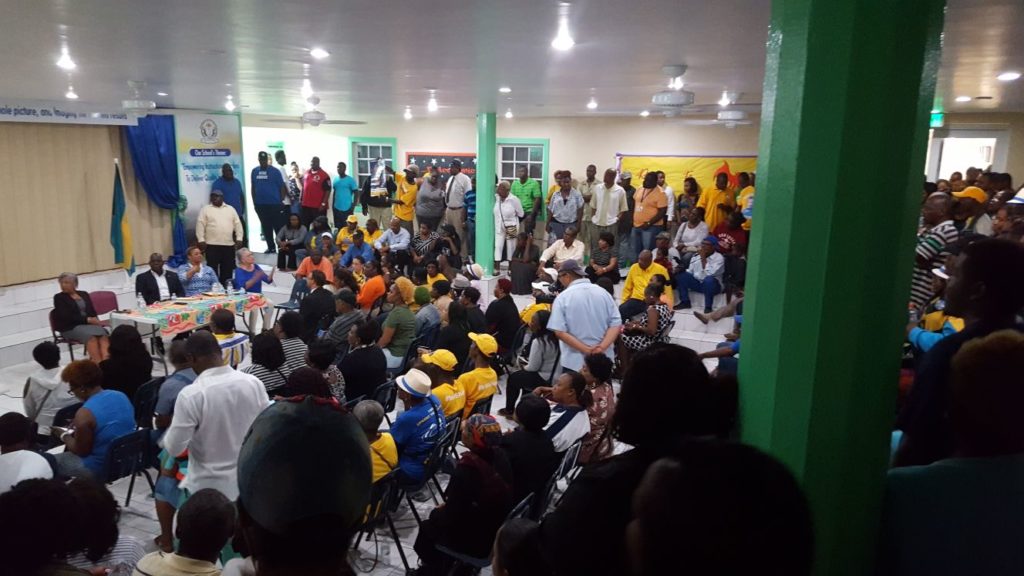 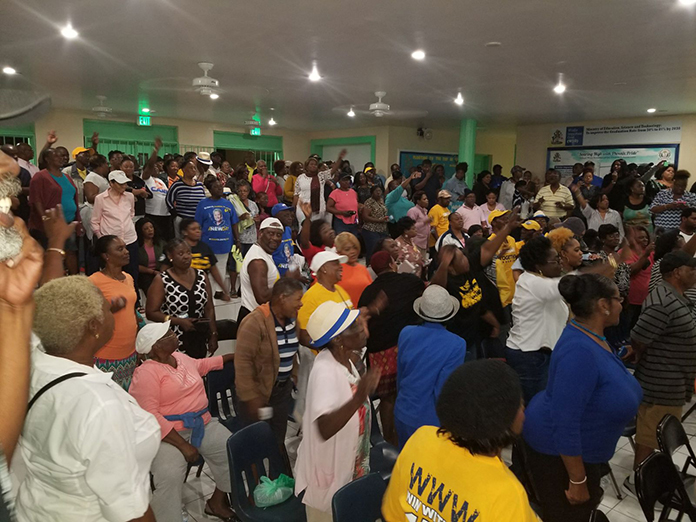 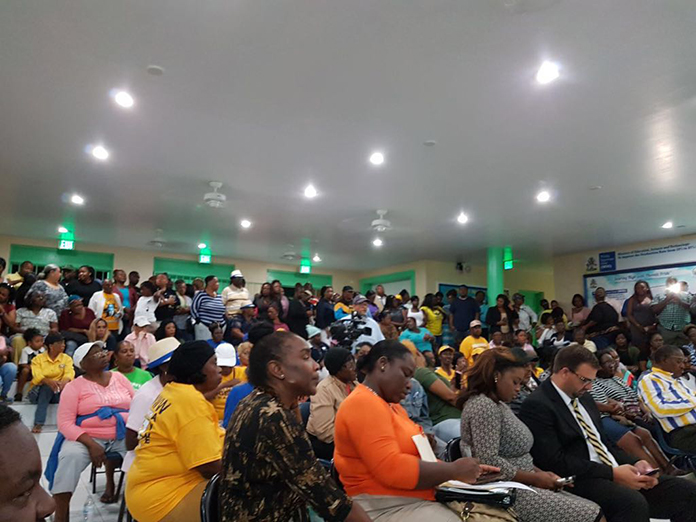 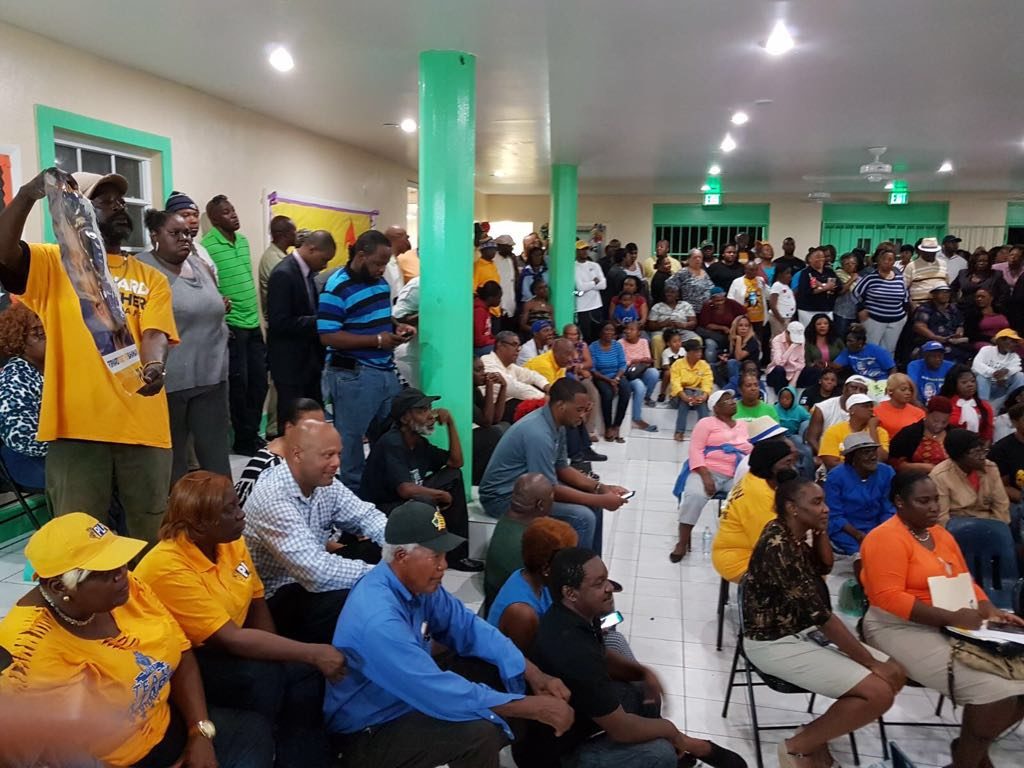 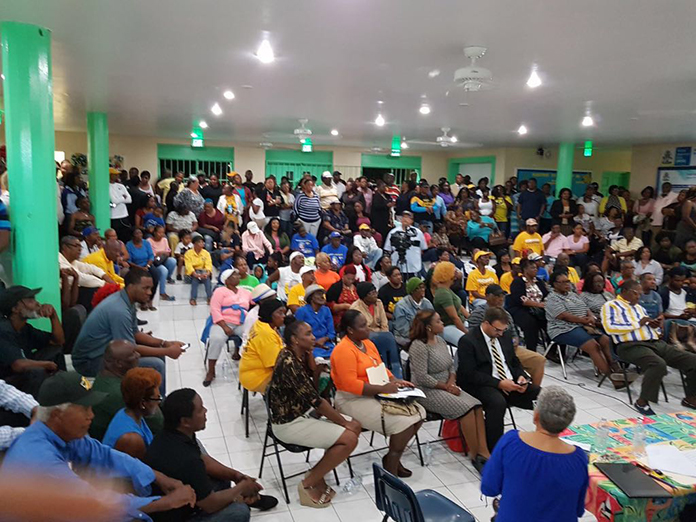